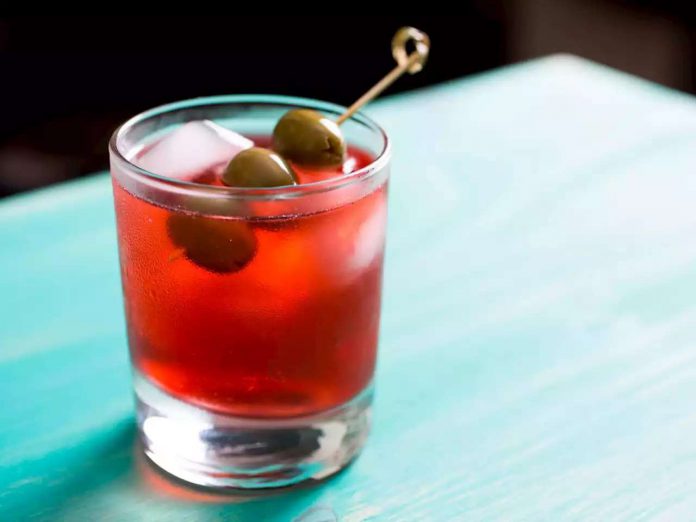 In Speakeasy, Jason Kosmas and Dushan Zaric of Employees Only say that Campari Spritz is the predecessor of the popular Aperol Spritz: ‘Whereas the Aperol version is soft, the Campari version is bold and assertive.’

The One-Bottle Cocktail: More than 80 Recipes with Fresh Ingredients and a Single Spirit
(Ten Speed Press, March 2018). Her writing has appeared in the San Francisco Chronicle, San Francisco Magazine, Wine Enthusiast, and the websites of Food & Wine, Bon Appetit, Saveur, Maxim, Punch, Taste, and others. She served as Drinks Editor and then Managing Editor of Serious Eats from 2010 to July 2016.

MPS have backed abortion rights in Northern Ireland but not including...