Home Woman 25 random fun facts to have on hand at your next dinner... 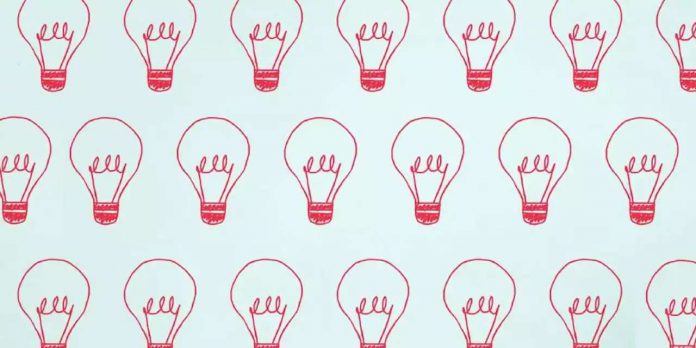 25 random and fun facts to bring out at your next dinner party, about biology, animals, geography and more.

The Ancient Romans used to drop a piece of toast into their wine for good health –
hence why
‘raise a toast’.
The heart of a shrimp is located in its head
. They also have an open circulatory system, which means they have no arteries and their organs float directly in blood
Amy Poehler was only seven years older than Rachel McAdams when she took on the role of”cool mom” in
Mean Girls.
Rachel was 25 as Regina George – Amy was 32 as her mum.
Baby rabbits are called kits.
Cute!
The unicorn is the national animal of Scotland.
It was apparently
because of its connection with dominance and chivalry as well as purity and innocence in Celtic mythology
.
The first airplane flew on December 17, 1903.
Wilbur and Orville Wright made four brief flights at Kitty Hawk, North Carolina, with their first powered aircraft, aka the first airplane.
Venus is the only planet to spin clockwise.
It
around the sun once every 225 Earth days but it rotates clockwise once every 243 days.
Nutmeg is a hallucinogen.
if
ingested in large doses.

A 73-year-old bottle of French Burgundy became the most expensive bottle of wine ever sold at auction in 2018,
going for $558,000 (approx £439,300).
The bottle of 1945 Romanee-Conti sold at Sotheby for more than 17 times its original estimate of $32,000.
The Spanish national anthem has no words.
The ‘Marcha Real’ is one of only four national anthems in the world (along with those of Bosnia and Herzegovina, Kosovo, and San Marino) to have no official lyrics.
The Japanese word ‘Kuchi zamishi’ is the act of eating when you’re not hungry bcause your mouth is lonely.
We do this all the time.
The probability of a blue lobster
existing
is widely touted as being one in two million.
Bright blue lobsters are so-coloured because of a genetic abnormality that causes them to produce more of a certain protein than others.
There’s only one letter that doesn’t appear in any American state name.
There’s a Z in Arizona and an X in Texas, but no Q in any of them.
A book called ‘A la recherche du temps perdu’
by Marcel Proust

13 At-Home Workout Programs If You Just Want Someone to Tell...

The Best Hair Growth Vitamins That Will Make You Say ‘Long...