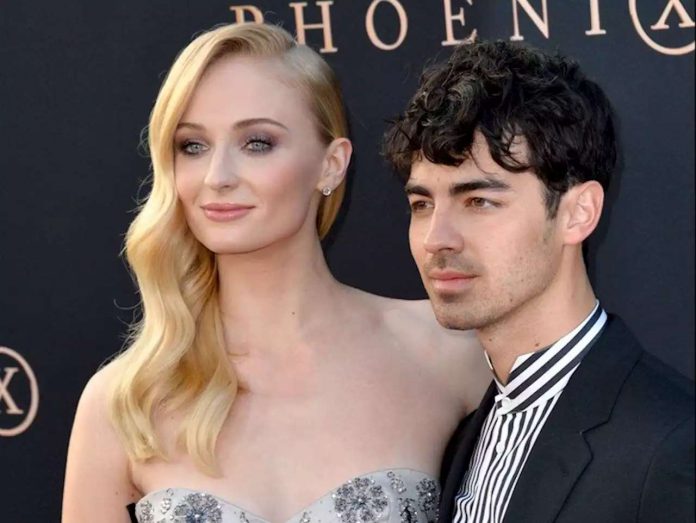 Sophie Turner gave birth to a baby girl today, her first with husband Joe Jonas. The Game Of Thrones star and the singer in May 2019 in Las Vegas and then renewed their vows a month later with friend and family in France. In February, the couple announced they were expecting their first child. TMZ is reporting the little girl is name Willa.

. In fact, Jonas and Turner are no different. For example, last October,
OK!
while Jonas wanted a child
. If you do some quick math, last October, nine months ago, would have been exactly the time the couple were planning for this baby.
It turns out, the “source” the tabloid used, the one who claimed, “Right now she’s determined to enjoy being young and successful, which means she doesn’t intend to get pregnant anytime soon,” couldn’t look more ridiculous than right now. Everything this “pal” supposedly told the magazine at the time is, in fact, the completely opposite of what was
actually happening with Jonas and Turner
.
That is, of course, standard operating procedure for most tabloids. Invent a story and then never, ever retract or correct it when it’s proven wrong, even as dramatically as this one was. The very same tabloid,
OK!

Shake it sip this classic Negroni recipe in the sun

You’re Going To Need One Of These Ski Racks For Your...

Medical Marijuana and Parkinson’s Disease Is It Safe?