Home Woman Netflix in Talks to Buy Amy Adams’ Woman in the Window’ From... 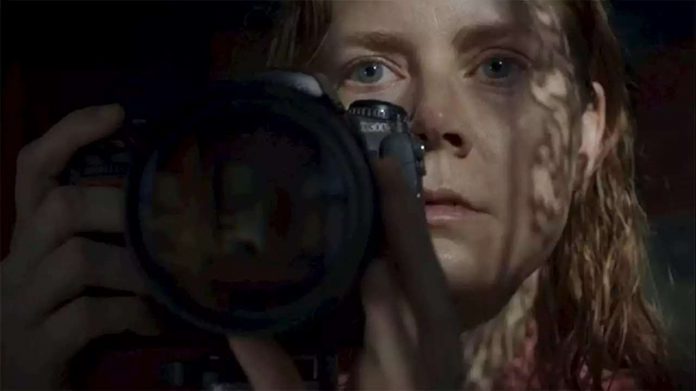 Netflix is in early negotiations to buy Amy Adams’ thriller “The Woman in the Window” from Disney, sources confirm to Variety. Disney had originally scheduled the movie for Oct. 4…

, sources confirm to
Variety.
Disney had originally scheduled the movie for Oct. 4, 2019, then delayed the film to May 15, 2020, before taking it off the release schedule amid the COVID-19 pandemic. Disney had acquired the movie as part of buying the 20th Century Fox film studio in March 2019.
Joe Wright directed from a screenplay adapted by Tracy Letts. “Woman in the Window,” based on the A.J. Finn novel, follows a psychologist who witnesses a crime while spying on her new neighbors in New York City.
Gary Oldman plays the family patriarch. Letts portrays the therapist of Adams’ character and Brian Tyree Henry plays a detective. The cast also includes Julianne Moore, Anthony Mackie and Jennifer Jason Leigh. Scott Rudin and Eli Bush produced “The Woman in the Window.

“The Woman in the Window” was one of the last projects completed by Elizabeth Gabler’s Fox 2000 production company, which was shuttered after Disney acquired the Fox entertainment assets. Fox 2000 specialized in literary-based fare such as “The Devil Wears Prada,” “Life of Pi,” “The Fault in Our Stars” and “Love, Simon.”
Netflix has been buying an array of studio films for release via its streaming service, including four from Paramount: “Spongebob: Sponge on the Run”; Kumail Nanjiani and Issa Rae’s romantic comedy “Lovebirds”; Aaron Sorkin’s “Trial of the Chicago 7”; and Martin Scorsese’s Oscar-nominated “The Irishman.” The news about “The Woman in the Window” was first reported by Deadline.

Why Tom Holland Will Never Ever Workout With Jake Gyllenhaal Again