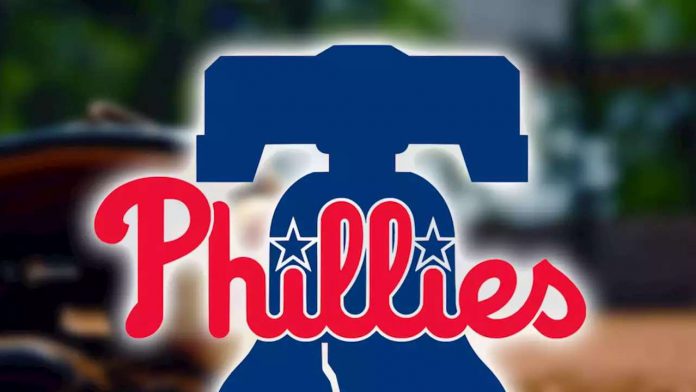 The Philadelphia Phillies have brought all team activities to a screeching halt … after 2 members of the organization tested positive for the coronavirus.

Remember, the Miami Marlins announced a serious COVID-19 outbreak after playing a series in Philly over the weekend … with at least 19 reported cases as of Thursday morning.
The problem — some Marlins players reportedly found out they
tested positive for COVID
prior to Sunday’s game against the Phillies … but the rest of the team decided to play anyway.
Now, the Phillies are reporting 2 members of the team — zero players — have tested positive … and are taking no chances at letting things get worse.
The team says it’s shut down all team activities”until further notice” … which also leaves the Phillies’ weekend series against the Toronto Blue Jays up in the air.
The Phillies’ series against the Yankees was postponed due to the COVID outbreak … but MLB commish

Kendall Jenner Shut Down a Meme About Her Rumored NBA Boyfriends...