Home Woman High Fidelity Canceled After One Season Find Out the Fates of All... 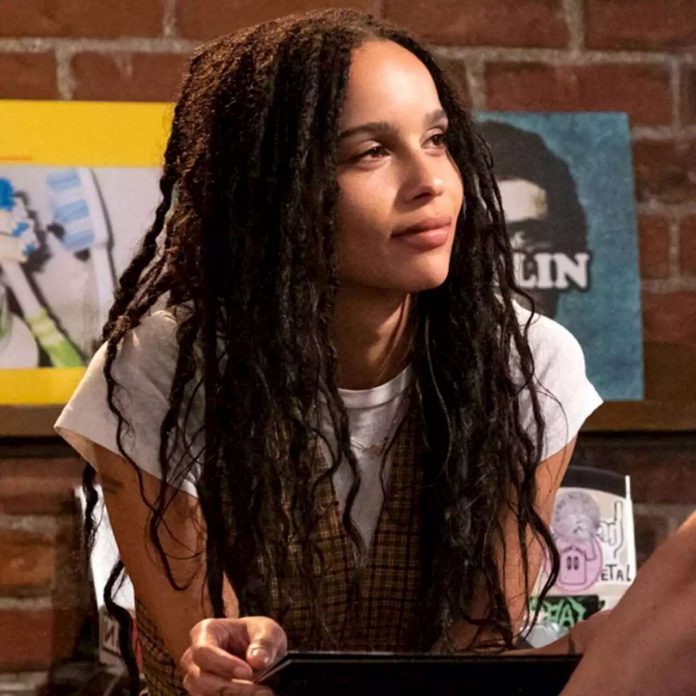 High Fidelity won’t be returning for another season on Hulu—and it’s not the only show whose fate has been recently decided.

Ending: The Kominsky Method (Netflix)
Netflix has renewed the comedy for a third and final season.
Netflix
Renewed: Never Have I Ever (Netflix)
Netflix renewed Mindy Kaling’s coming-of-age show for a second season.
NBC
Canceled: Council of Dads (NBC)
NBC has opted to disband the council after one season.
Netflix
Renewed and Ending: Lucifer (Netflix)
Despite previously announcing season five would be the final one for this Tom Ellis drama,
Lucifer
will return for a sixth—and final—season.
NBC
NBC’s big plane mystery is taking off for a third season.
ABC
Canceled: The Baker and the Beauty (ABC)
This love story is unfortunately over for now.
ABC
ABC is in for a season two with this legal drama.
NBC
Renewed: Zoey’s Extraordinary Playlist (NBC)
Jane Levy and her musical superpowers will return for a second season on NBC.

NBC
Canceled: Lincoln Rhyme: Hunt for the Bone Collector (NBC)
The hunt is over for this NBC drama.
NBC
Canceled: Perfect Harmony (NBC)
Anna Camp and Bradley Whitford’s musical comedy has had it swan song after just one season.
A&E
Canceled: Live PD (A&E)
This reality series hosted by
Dan Abrams
was canceled after weeks of protests around the world in the wake of George Floyd’s death while in police custody.
Paramount Network
Canceled: Cops (Paramount Network)
The long-running reality show following police officers on the job has been canceled by Paramount Network.
Hulu
Just one season for the drama starring Abigail Spencer on Hulu.
Hulu

12 Political Podcasts to Help You Figure Out What the Hell...