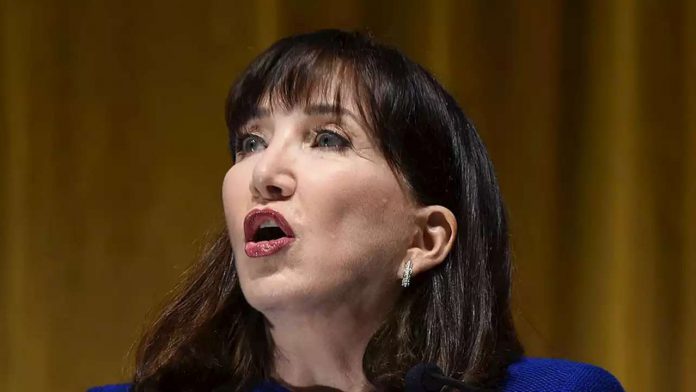 The Libertarian Party’s candidate for President has been sidelined …. ’cause she was bit by a bat.

Jo Jorgensen had a rally scheduled in Louisiana but she had to cancel, because somewhere on the campaign trail a bat took a bite out of her.  She announced,”I will not be able to attend the campaign rally tomorrow morning … I will be getting a rabies vaccine as a precaution after having been bitten by a bat near the start of this campaign tour!”
It’s no laughing matter … these shots are supposedly super painful, but life-saving because bats can be carriers of rabies.  People who contract rabies and don’t get the vaccine have virtually no chance of survival.
Jorgensen, btw, is a psychologist and university lecturer.  Her campaign positions include the right to sue firearms manufacturers in cases where gun violence was committed by someone who never should have possessed a firearm.

Bill Gates Gets Bumped Down on

Emmys Polls Who Should Win in the Comedy Categories?