Home Woman Robert Pattinson Tried to Lie His Way Out of Work for a... 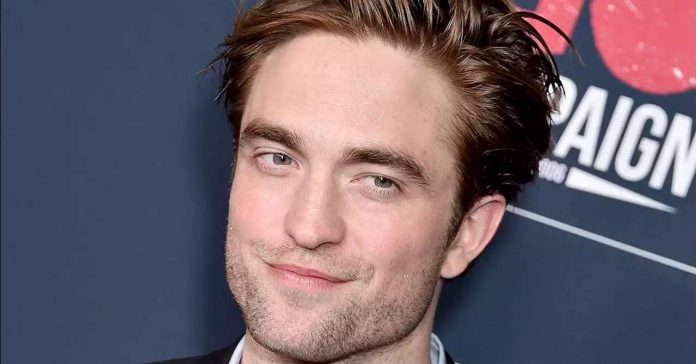 He used an excuse you’ve definitely heard before.

, the actor needed an excuse to leave set for the day to attend a
Batman
screen test, and as he explained, his quiet exit did not go as planned.
Speaking with the
, Robert said he thought he had come up with a foolproof plan to temporarily step away from filming. “I had to be really secretive about
Batman
stuff,” he said. “So I had to lie to Chris about having to go for a screen test — I said I had a family emergency. And as soon as I said ‘it’s a family emergency’ he said: ‘You’re doing the
Batman

French activists are protesting in an attempt to end femicide for...