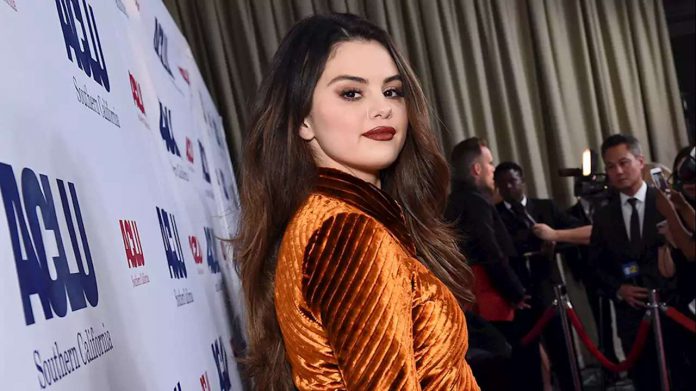 Selena Gomez has signed on star and executive produce alongside Steve Martin and Martin Short in the upcoming Hulu comedy series “Only Murders in the Building.” The series, which was fi…

Only Murders in the Building
.”
The series, which was first announced in January at the Television Critics Association winter press tour, follows three strangers (Martin, Short, and Gomez) who share an obsession with true crime and suddenly find themselves wrapped up in one.
The role will mark Gomez’s first regular television role since her time on the Disney Channel series “Wizards of Waverly Place.” In addition to her successful music career, Gomez has starred in films such as “Spring Breakers,” “Monte Carlo,” the animated “Hotel Transylvania” franchise, and “The Fundamentals of Caring.” She was also an executive producer on the Netflix drama series “13 Reasons Why” and will star in and executive produce the HBO Max cooking show “Selena + Chef.

She is repped by WME, Lighthouse Management & Media, and Ziffren Brittenham.
“Only Murders in the Building” hails from co-creators and writers Steve Martin and John Hoffman. Martin and Hoffman will executive produce along with Short, Gomez, “This is Us” creator Dan Fogelman, and Jess Rosenthal. 20th Century Fox Television will produce.
Hulu has found success in the true crime genre in the past, though admittedly not in comedy form. The streamer previously aired the Emmy-winning limited series “The Act” starring Patricia Arquette and Joey King. It was also announced Friday that Hulu was prepping a series

Hospital ICUs Are Adapting To COVID-19 At ‘Light Speed’