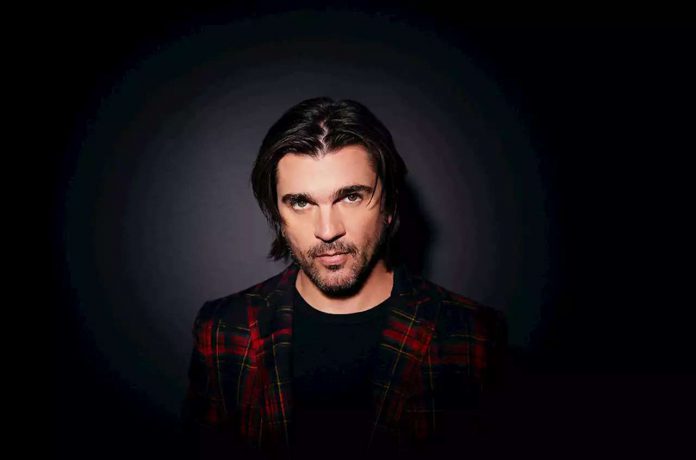 In honor of Juanes' 48th birthday, vote for your favorite collaboration including "Bonita" with Sebastian Yatra, "Tequila" with Christian Nodal and more.

is a man who enjoys working by himself but he also jumps on the wave when it comes to the new music trends, such as collaborating.
In his 2019 album,
Mas Futuro Que Pasado
, the Colombian artist experimented with new sounds without compromising his Latin alternative essence. He navigated through the worlds of cumbia, vallenato and
guasca
(traditional folk music from Antioquia) with his authentic base and elements of electric guitar, reggae, rock.
He also recruited some of the hottest Latin acts of today, such as

Joe Wicks says his father’s heroin addiction was the reason he...

Someone Please Buy Me This Gorgeous Cocktail Set