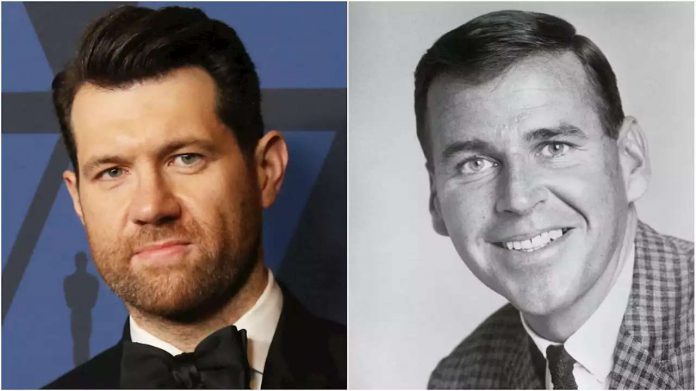 By playing a queer icon in ‘Man in the Box,’ Eichner hopes to start erasing the ‘lopsided’ casting process for LGBTQ characters in movies.

The list goes on and on, and that’s not a coincidence.”
“We have the lived-in experience to bring the intellectual nuance of it to the screen,” he added about LGBTQ actors. “I think we need to stop undervaluing that, the feeling that if a gay person plays a gay person it’s not acting, but if a straight person plays a gay person, we give them an Oscar.”
“Man in the Box” is one of several projects on Eichner’s current short list. Before the COVID-19 crisis shut down film production across the country, he’d been scheduled to begin work on