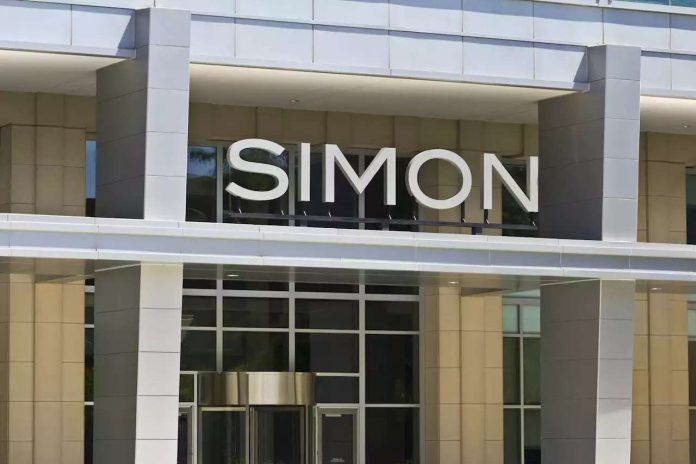 The two companies were in talks before the pandemic about converting retail space that was formerly occupied by J.C. Penney and Sears Holdings Corp.

INDIANAPOLIS, United States —
Mall operator Simon Property Group Inc. has been in talks with Amazon.com Inc. about turning some of its department store sites into Amazon fulfilment centres, The Wall Street Journal reported on Sunday.
The two companies have explored converting retail space formerly occupied by J.C. Penney Co Inc. and Sears Holdings Corp. into Amazon distribution centres, while in some cases, Simon and Amazon explored buying out occupied space from the retailers, the report said, citing sources.
Simon’s discussions with Amazon have been under way for months and began before the coronavirus pandemic, according to the report.

It is possible that the two sides could fail to reach an agreement, the report said, citing the sources.
A spokeswoman for Amazon said the company has a policy of not commenting on rumours or speculation, when contacted by Reuters. Simon Property did not respond to a Reuters request for comment. Both J.C. Penney and Sears declined to comment.
By Juby Babu with additional reporting by Bhargav Acharya; editor: Leslie Adler
TRENDING ON BoF

Trump Travels to Camp David After More Than a Month of...