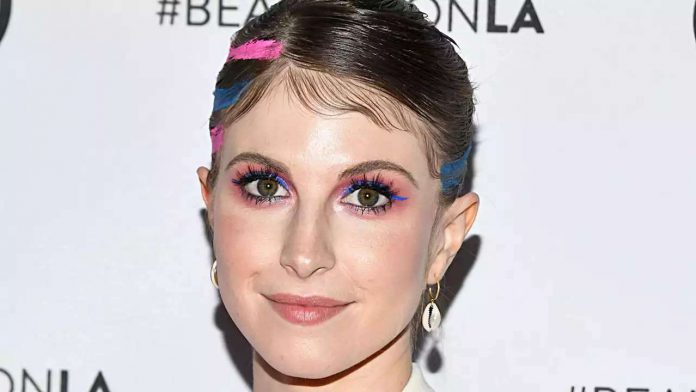 https://www.youtube.com/watch?v=h81CGKkR73o
Williams is O’Connor’s ride or die. He triumphantly says so himself in the video’s opening, then referring to her as the Thelma to his Louise.”I’ve seen her from every side,” he says.”Ride or die, over the cliff.” From there, it’s all about the behind-the-scenes fun that they have. Whether it’s in the studio between recording takes, standing in front of a house holding flowers, or making funny faces as they get ready for photoshoots, they are, together, the spitting image of friendship that is so hard to find.
The intensity of Williams’s vocals make this relationship sound even stronger.”My friend,” she elongates on the chorus.”You’ve seen me from every side/ Still down for the ride.

The familiar phrase radiates a warmth as it spills from her tongue. It’s the equivalent of a strong hug, firm handshake, or hearty dap.
Think about Scooby Doo and Shaggy, Bert and Ernie, Beavis and Butt-Head — “My Friend” is made to cement and celebrate iconic friendships like these. Its bridge is where the festive energy really kicks in:”Who could take your place?/ Who could take mine?/ None could take your place/ None could take mine.” Turn to your best friend, right now, and plant a wet one right on their left cheek.
As awesome as”My Friend” is, it would be perfect for another of Williams’s Sunday Session performances. Last month, she

Considering Botox to Help With TMJ? Read This First