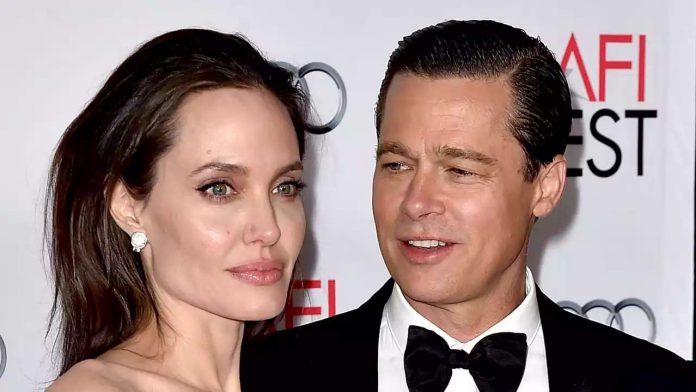 The former couple has been hashing out their financial and custody arrangements since 2016.

Page Six
, the actress was “concerned that something untoward was happening” with the proceedings which led her to began looking into Ouderkirk.
“Angelina isn’t trying to delay this process,” the source added. “In fact, the court papers state that she wants to get this issue with the judge resolved so there are no further delays [in deciding custody and financial issues like child support].”
Those issues, according to her filing, is that Ouderkirk “failed to disclose the cases that demonstrated the current, ongoing, repeat-customer relationship between the judge and [Pitt’s] counsel,”
Anne C. Kiley
. Kiley has, allegedly, “actively advocated for Judge Ouderkirk’s financial interests in moving—over the opposing party’s opposition—to have his appointment (and his ability to continue to receive fees) extended in a high profile case.”
A source close to Jolie

The Art of Persuasion