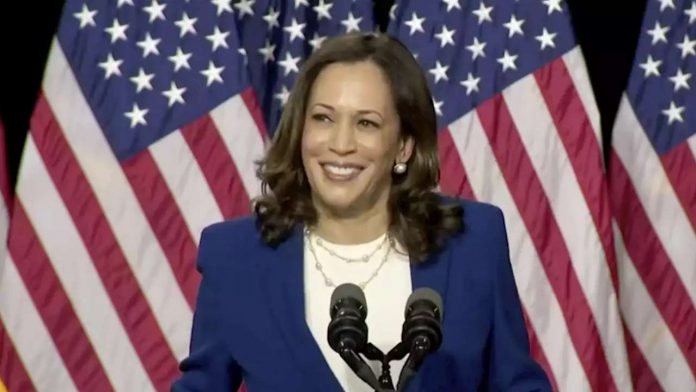 Joe Biden and Kamala Harris appeared together for the first time in his hometown of Wilmington, Delaware.

Pence
‘s failure of leadership … while at the same time propping up Joe and eloquently explaining what their administration would bring about.
She also discussed her own upbringing from immigrant parents — one from Jamaica and another from India — and how that has shaped her own life path and decisions … leading her to where she is today. Kamala said her parents met during the Civil Rights movement, and used to bring her out to protests in a stroller — which she said is being reflected again now.
She rattled off the different groups of Americans that she said she hoped to represent and fight for if she and Joe are elected into office come November — and she made clear what a Biden White House would look like for America .

. drawing a stark contrast to Trump’s term.
It’s the stuff of movies, really, how well this joint presser went — and if we do say so ourselves, Joe knocked it out of the park with his choice here. She held her own fantastically.
Biden’s historic choice makes Harris the
to join a major party’s Presidential ticket — and she’s the first candidate of Jamaican and Asian descent. Her parents were Indian and Jamaican immigrants.
.
@KamalaHarris
is the daughter of proud immigrants—a mother from India and a father from Jamaica—who raised her to take action.
That’s exactly what this moment calls for: action. And we hope you’ll take action with us:

Get a flavour of modernist Mexico City at this new showroom

Couples on How Their Sex Lives Have Changed Amid COVID-19