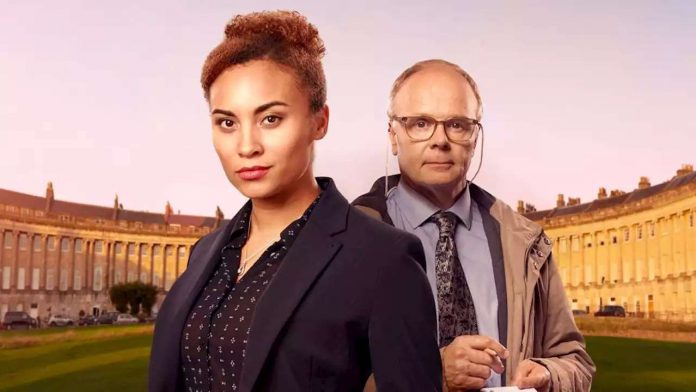 , the producer behind the upcoming BBC/Netflix series
The Serpent
, will produce another three feature-length episodes of ITV’s crime-of-the-week murder mystery drama. The first season, watched by 6.4M people, was just two episodes long.
It features BAFTA-winner Watkins as Detective Sergeant Dodds, a modest and unassuming figure, who is thrown together with Detective Chief Inspector Lauren McDonald, a feisty crime fighter from the London’s Metropolitan Police.
McDonald & Dodds
is set against the backdrop of the historic British city of Bath, in south-west England, and is created and executive produced by
Shetland
The three new episodes will be directed by Alex Pillai (
Chilling Adventures Of Sabrina