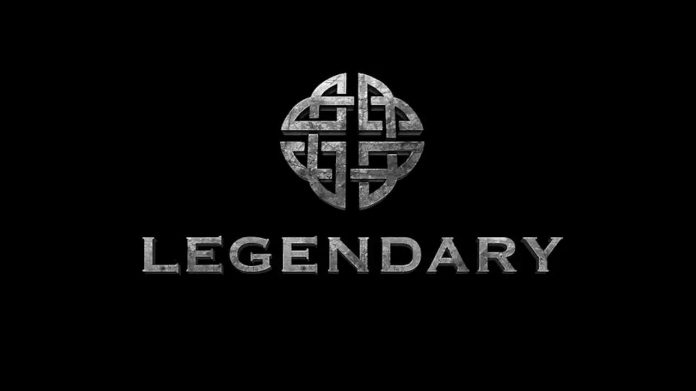 Layoffs have hit Legendary Digital Networks, a spokesperson for the company’s corporate parent Legendary Entertainment confirmed to Variety. The cuts are to eight full-time positions, represe…

Digital Networks, a spokesperson for the company’s corporate parent Legendary Entertainment confirmed to
Variety
.
The cuts are to eight full-time positions, representing 30% of the staff, according to sources. The layoffs are across the division’s marketing, production and sales teams. Legendary had been scaling back the digital division since Joshua Grode took over as the company’s CEO in 2018. There was a sense that the operations were a money drain on the company’s profitable film and television operations. Those cuts were accelerated by the onset of COVID-19, which has resulted in layoffs and furloughs across the entertainment industry, hitting everywhere from Comcast to Disney to Imagine Entertainment.
In 2009,
Legendary Digital
Networks launched with the goal of creating and developing video games.

Its orientation shifted with the 2012 acquisition of Nerdist, a pop culture hub and podcast company. Legendary Digital also owns and operates the YouTube channel Geek & Sundry and Amy Poehler’s Smart Girls website. The layoffs went into effect this week.
Legendary Entertainment’s most successful recent films include “Pokémon Detective Pikachu,” “Crimson Peak,” “Kong: Skull Island” and “Godzilla: King of the Monsters.” Its upcoming offerings include “Dune,” “Enola Holmes,” and “Godzilla vs. Kong.” Legendary’s television shows include Amazon’s “Carnival Row” and Netflix’s “Lost in Space,” as well as the Hulu mini-series “The Looming Tower.”

Wildfire Smoke Is Everywhere In 14 States Is It Safe to...