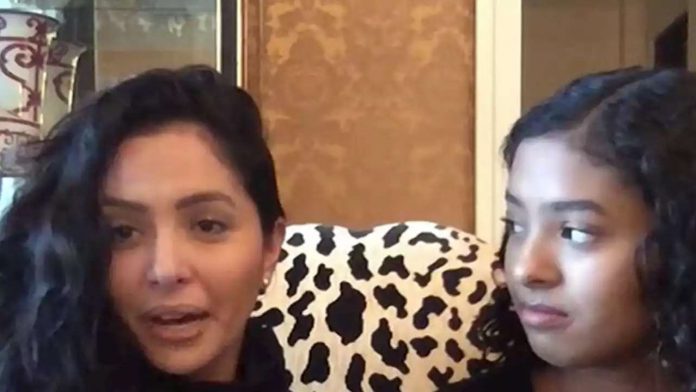 Vanessa Bryant just told the world how proud she is of Kobe, who has been honored as the next NBA Hall of Fame inductee.

, who has been honored as the next NBA Hall of Fame inductee.
Vanessa sat with daughter
as she fought back tears, saying how proud she was of Kobe’s posthumous accomplishment.
Kobe
will be inducted
as part of the class of 2020, and Vanessa says it’s the pinnacle of her late husband’s storied NBA career, that spanned 20 years with the Lakers.
Vanessa says,”It’s an incredible accomplishment and honor, and we’re extremely proud of him. Obviously, we wish he was here with us to celebrate, but it’s definitely the peak of his NBA career and every accomplishment that he had as an athlete was a stepping stone to be here.”
The Lakers praised Kobe, saying,”All of us can trust that this basketball Hall of Fame honor is one Kobe would, and will, deeply appreciate.”