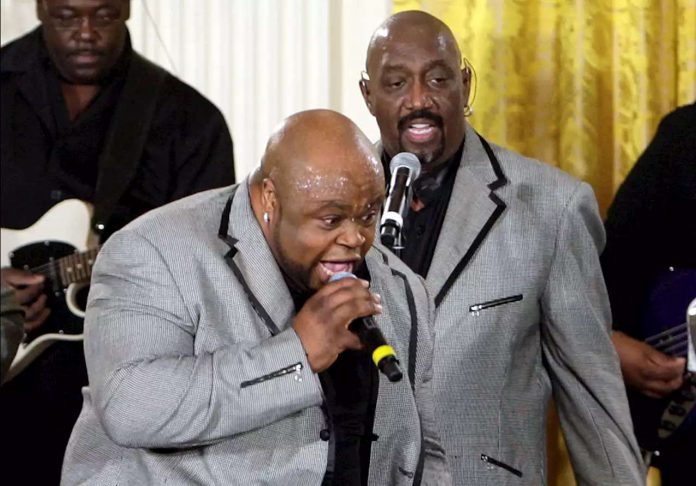 Bruce Williamson, who sang lead for legendary Motown group the Temptations in more recent years, has died. He was 49. His son posted the news on social media but didn’t provide details. &nbsp…

in more recent years, has died. He was 49. His son posted the news on social media but didn’t provide details.

R.I.H. King Williamson via Facebook
Born on September 20, 1950, in Los Angeles, Williamson joined the Rock and Roll Hall of Fame group in the mid-2000s and left in 2015. By then the Temptations had only one original member, Otis Williams, and were long past their hitmaking days.
But what days those were. The Temptations were among Motown’s — and America’s — most popular groups of the 1960s and early ’70s. After breaking out with “The Way You Do the Things You Do” in 1964, the Temps hit No.

1 with the stone classic “My Girl” the next year and would rack up 14 Top 10 singles and three more chart toppers with “I Can’t Get Next to You” in 1969; “Just My Imagination (Running Away with Me)” in 1971 and the Grammy Hall of Fame smash “Papa Was a Rolling Stone” in 1972.
The Temptations’ 1968 hit “Cloud Nine” helped usher in the psychedelic soul genre and earned
its first Grammy Award. The band would score two more and received the Grammy Lifetime Achievement Award in 2013. It was inducted into the Rock and Roll Hall of Fame in 1989.
Subscribe to
and keep your inbox happy.
Read More About:

“No babies No weight fluctuat