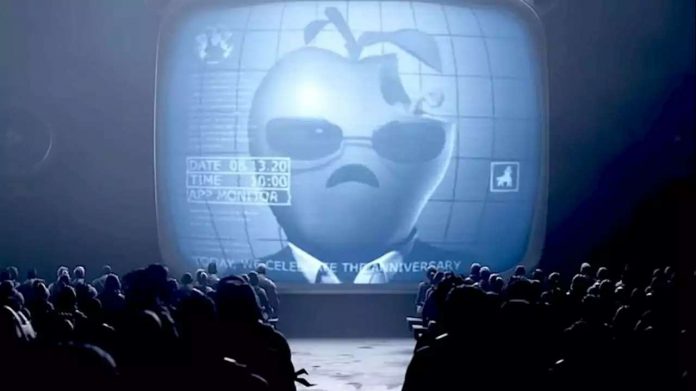 The blows keep coming in this battle between corporate behemoths.

file a complaint against Apple
in U.S. District Court Northern District of California, citing Apple’s “use of a series of anti-competitive restraints and monopolistic practices” as the heart of the case, and the reason why Epic felt they needed to take a stand against “the behemoth seeking to control markets, block competition, and stifle innovation.” Not long after #FreeFortnite began trending on Twitter, Google announced it would also be dropping the game from the Google Play store, stating that Epic’s move violated their terms of service as well.
A few days later, the Epic Games Newsroom twitter announced Apple was set to terminate Epic’s developer access on Aug. 28. Epic then filled yet
another complaint against Apple
, stating “the damage to Epic’s ongoing business and to its reputation and trust with its customers will be unquantifiable and irreparable” if Apple were permitted to revoke their licenses. Microsoft was quick to come to the defense of Epic, writing a
that claimed “denying Epic access to Apple’s SDK … will place Unreal Engine and those game creators that have built, are building, and may build games on it at a substantial disadvantage.

On Aug. 25, the issue was taken to court, where
Apple could not block Epic’s developer access, but was also under no obligation to feature
Fortnite
on the App Store, resulting in an uneasy draw between the two corporations. That is until today.
In Apple’s countersuit, the company states “Epic has taken advantage of Apple’s support and services more than any other app developer for the past two years,” and has made over half a billion dollars thanks to the games presence on the App Store. They also argued this battle is not a moral one for Epic, but one purely driven by their own corporate greed and desire for special treatment. As of right now, Epic has only responded with a tweet urging Epic Games account users to transition their account info away from “Sign In with Apple,” as the option will be unavailable starting Sept. 11. Here’s hoping we get another short film here soon.
Tags

Taylor Swift Reveals Who She Named Her ‘betty’ Characters After –...

The shopping trick that can get you up to 75 off...