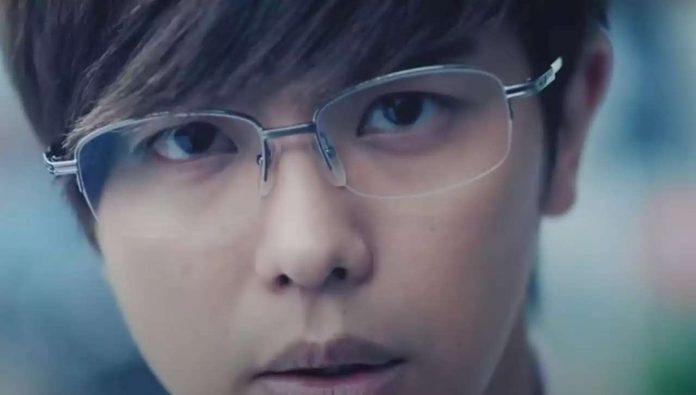 Taipei police said Huang appeared to have died suddenly in his bathroom by accident.

EMAIL ME
Taiwanese actor-singer-model Alien Huang has died. He was 36.
Local news reports say Huang was found dead in his apartment in Taipei on Wednesday morning, local time. Tapei police said Huang appeared to have died suddenly in his bathroom by accident and that there were no drugs or alcohol or signs of a struggle at the scene. Police are continuing to investigate.
Born Huang Hong-Sheng in Taipei in 1983, he began his career as an entertainer at 18, joining the boy band HC3. He later performed with the band Cosmo. From music he graduated to acting, appearing in films such as
Wild

Briogeo’s Inclusive Approach to Natural Hair Products Has Made it a...