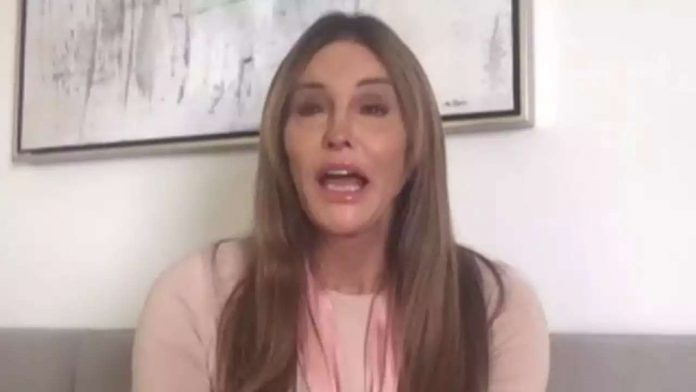 Here’s what Caitlyn Jenner has to say about Joe Rogan’s ignorant joke about her transition.

Joe Rogan
told about her transition, claiming it’s simply transphobic and hurtful to the entire trans community.
Caitlyn’s on”TMZ Live” Wednesday … talking about Rogan’s podcast last week, in which he recounted a bit he once told in 2016 about her transition … and likened it to her being driven crazy by living with the Kardashian women, whom he calls”crazy bitches.”
Joe broke down his joke-writing process to
Tim Kennedy
about the Caitlyn bit that he used in his Netflix special,”Triggered,” explaining in his eyes some people are born trapped in the wrong gender, while and others become that due to their environment.

He joked Caitlyn might be the latter … using the”he” pronoun and calling her”Bruce.” Caitlyn’s upset at that, but even more upset at Joe’s characterization of her daughters.
Caitlyn takes her own shots at Joe — who is super successful — saying her daughters have done better in every department.
BTW, Caitlyn just launched her own
. It’s seriously worth a watch.
Anyway, as for whether she’d go on Joe’s show, Caitlyn says she would.

A sushi chef is bringing a neighborhood taqueria to the South...

Gerrymandering Is Fair Game For These Texas Teens