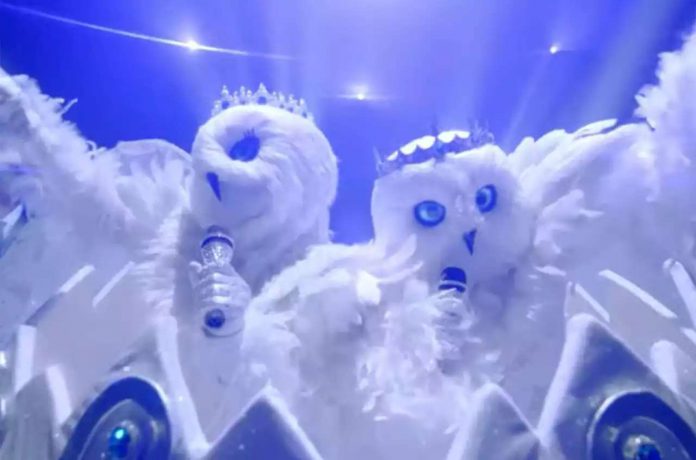 The Masked Singer has revealed all 16 contestant costumes for the upcoming fourth season. See them here.

season three champ
.
In a nod to the current reality, judges Ken Jeong, Robin Thicke, Nicole Scherzinger and Jenny McCarthy Wahlberg will be seated a safe distance from each other as they watch Crocodile, Gremlin, Mushroom, Jellyfish, Whatchamacallit, Lips, Sun, Dragon, Giraffe, Serpent and the
battle it out. Fox has teased out some clues already about the contestant’s identities, revealing that they have appeared in”five Super Bowls, have four stars on the Hollywood Walk of Fame and one
Time
Check out the clues revealed for each singer and photos of the costumes below:
Baby Alien
:”All you have to do is look to the stars.”
Visual clue: a constellation with the number five in the sky.
UFO-M-G.

Exclusive Sen Kamala Harris and Rep Ayanna Pressley have a 125...

A Guide to Great Tomato Bruschetta in Season and Out