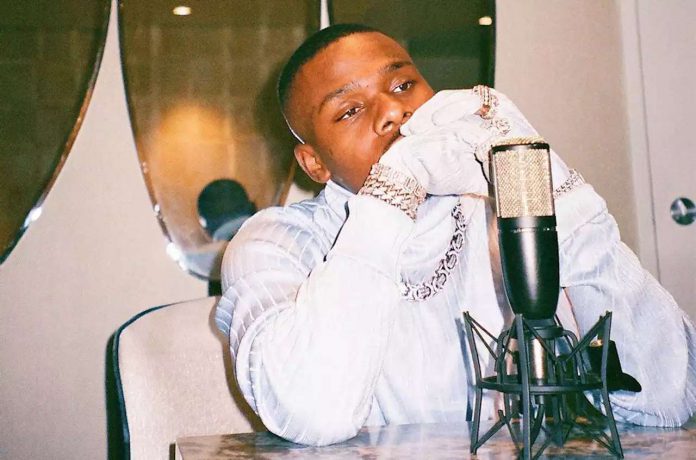 DaBaby was not pleased when he got an unsolicited campaign text from President Donald Trump, so he offered up a terse response. See what he said.

Jackie Dimailig
DaBaby
It’s that time of year, the one when your inbox and texts are flooded with unsolicited requests for donations and support for the candidates running for office. It happens to all of us, even
DaBaby
, who shared one of the unwanted missives with his 14 million Instagram followers on Sunday (Sept. 13).
The text in question was a spam request from Donald Trump’s presidential campaign looking for support, which the”Rockstar” rapper responded to with a blunt no thank you:”F–K YALL.” Mostly, the MC just wanted to know how he got on that list.”Who gave bruh nem my number?” he wrote.
It’s not that surprising that DaBaby wasn’t feeling the Trump outreach, since the rapper publicly announced his support for

When Epilepsy Is Fatal

Everything Taylor Swift Announced Including Her New Song ‘The Archer ‘...