Home Woman Going out was my life But lockdown forced me to reconsider what... 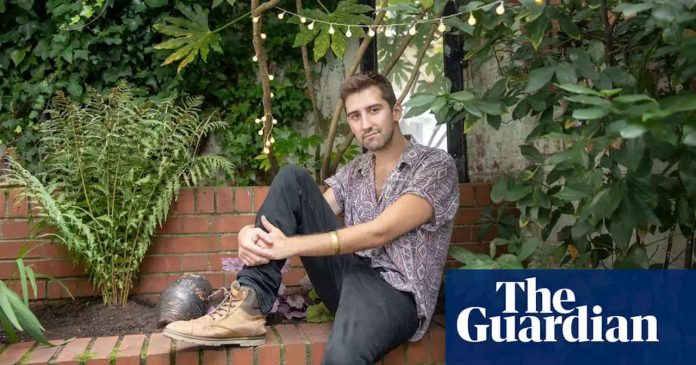 After more than two evenings on the sofa, I usually experience a kind of manic claustrophobia. But in lockdown, things had to change

When flat-hunting, our priorities were to find something we could afford and that had windows and doors. In London, you can’t be much pickier than that. What we ended up with was a very compact but pleasant basement apartment.
Read more
As life changed over the months of lockdown, I started to view the space I had previously seen as a refuelling station between social engagements as a home. When I got a job, it became an office, too. Slowly, my priorities began to shift: the desk in the corner that had previously been gathering dust and coffee mugs became my workspace; our flat’s proximity to two major tube lines no longer mattered, but the fact that we had a small yard, which I had barely noticed before, felt lifesaving.
As we realised how important the space around us was, and how well it was looking after us, we started to give it a little love in return. Money that would otherwise have been blown on a 5am minicab was now spent on house plants, garden chairs and kitchen utensils.
Read more
It is a change in mindset that has remained, even as the lockdown restrictions have begun to lift. Spending the day on the sofa or at my desk doesn’t scare me anywhere near as much as it used to. I have realised the world won’t end if I stay in, relaxing on the sofa with a meal and a film. In fact, I’ve found that it can be a good thing, particularly when it comes to my mental health. More than anything though, I’ve realised what an incredible privilege it is to live in a home that’s safe, stable and calm.
Topics