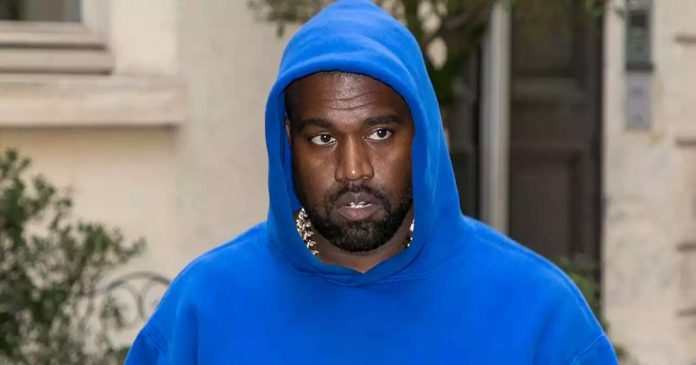 Kanye West has embarked on another explosive Twitter rant.

Kanye West has sparked fresh concern after appearing to film himself urinating on one of his GRAMMY awards.
The 43 year old has won a whopping 21 of the prestigious gongs across his career, but is now seemingly making other use for them.
Kim Kardashian’s husband took to Twitter to share the video, which sees the awards placed down the bowl of his toilet, writing: “Trust me … I WONT STOP [sic].”
He posted the eight second long video to his 30.8million followers in the midst of sending over 100 tweets in the space of an hour.
Get exclusive celebrity stories and fabulous photoshoots straight to your inbox with OK!’s daily newsletter. You can sign up at the top of the page.
Kanye’s latest Twitter rant comes as he fights for more black ownership in businesses, claiming he is “too rich” for his record company to keep him quiet.
He posted his entire contract in a series of tweets on the social media site, telling his fans: “We sat back and watched Nick Cannon get canceled and we go to play ball in a bubble with black lives matter on our backs.
“Brothers let’s stand together for real… there is no NBA or music industry without black people… fair contracts matter… ownership matters.”
Fans were left concerned by the video, with one writing: “Bro this a little too much now man.”
A second referenced his own song, Everything I Am, by adding: “That’s enough Mr.

West, please, no more today.”
While another added: “Poor guy he really needs to get help… Cue the thoughts and prayers.”
Kanye’s latest upload comes after it was reported that Kim quit Keeping Up With The Kardashians to “save her marriage” to the rap star.
An insider told new magazine: “Kim was behind the decision and told the rest of the family she needed to bow out shortly after her make-or-break holiday with Kanye – telling them she made a vow to him to stop doing the show which he’s always hated as part of their new marriage pact.
“Everyone was in shock and while there was initially talk of the sisters and Kris carrying on without her, they all knew it would never work without the main star and the show wouldn’t be the same without Kim.
Kim Kardashian and Kanye West “Kris was in a state of panic – begging and pleading with her to change her mind amid fears their empire could crumble without the show,” the source said.
“But Kim insisted it was time to put her marriage first as she admitted how many problems it created between her and Kanye.
“It’s no secret Kanye’s never felt comfortable with cameras following their lives and he’s been trying to get Kim to stop since they met, but after things reached breaking point between them earlier this summer, Kim knew she had to make a choice following a final ultimatum from Kanye.”

Inflatable Hippo Costume Worn for Safe Hugs is Selling Out

Gogglebox star Shaun Malone announces he has become a dad for...