Home Woman People With Coronavirus Are Significantly More Likely to Have Eaten at a... 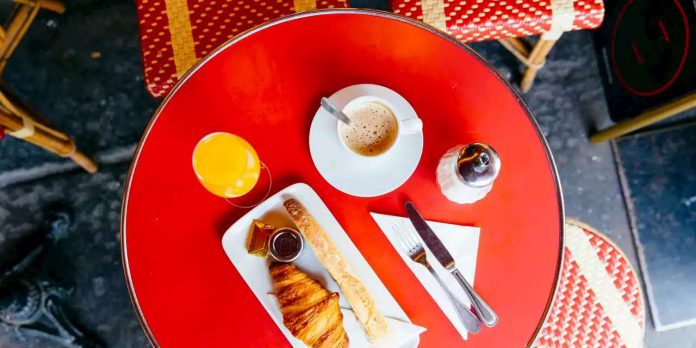 It might be a bigger risk than you think.

The study also relies on participants’ self-reported behaviors, which may not have been entirely accurate.
And one of the most frustrating limitations is that the data do not separate those who sat indoors at a restaurant from those who sat outdoors. So it’s possible that the majority of the trend we’re seeing with regards to restaurants is due to indoor seating, which we already know comes with more risk. But it does make sense that restaurants—even those with outdoor seating only—could help fuel the spread of COVID-19 in some unique ways.
When thinking about managing COVID-19 risks, a restaurant can be a tricky situation to navigate—especially those restaurants with indoor seating. For instance, “masks cannot be effectively worn while eating and drinking, whereas shopping and numerous other indoor activities do not preclude mask use,” the study authors write.
So, even if participants in both groups wore their masks about the same amount of time when in public overall, simply eating at a restaurant introduces a situation in which you’re probably not wearing a mask and is, therefore, a higher-risk activity. And, whether you’re indoors or outdoors, it can also be difficult to stay properly socially distanced in an environment where you don’t have control over the distance between tables or seats.
As local governments continue to open up restaurants—including some with indoor seating—it’s important to remember that we’re still learning about exactly how this virus spreads. So it’s crucial to remember

For More Details : SELF