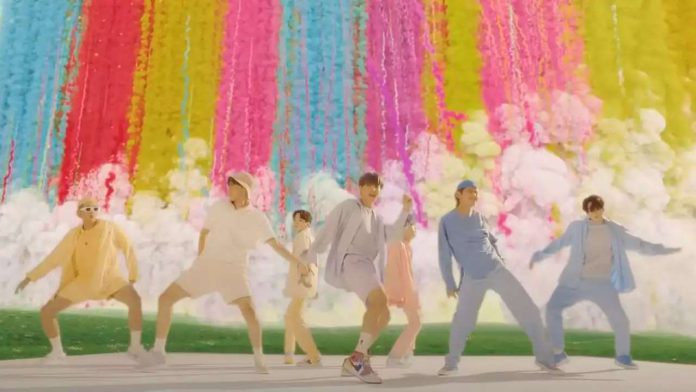 the second night of the semifinals round on Tuesday
, only five were able to move on to next week’s season 15 finals.
The three acts in jeopardy — and thus eligible for the Dunkin’ Save and Judges’ Save — included country singer Kenadi Dodds, magician Max Major and salsa dancing duo BAD Salsa. Viewers then got a chance to vote during the episode for who should have a shot in the finals.
Before those results were announced, Crews revealed the three acts who would be chasing their
AGT
dream into the next round.
This select group included the
inspiring, powerhouse vocalist Cristina Rae
, the acrobatic dance trio The Bello Sisters, and 14-year-old songstress Daneliya Tuleshova — who was brought to tears of joy by the results.
Sadly, this meant saying goodbye to five wonderful acts who had given it their best shot but came up just a little short. The contents who got sent packing included two former Golden Buzzer winners —

12 Socially Conscious Fashion Brands You’ll Want To Wear When You...

Crazed Republican Congressman Accosts AOC on Her Way to Work

Put Tampongate’ in The Crown You Cowards