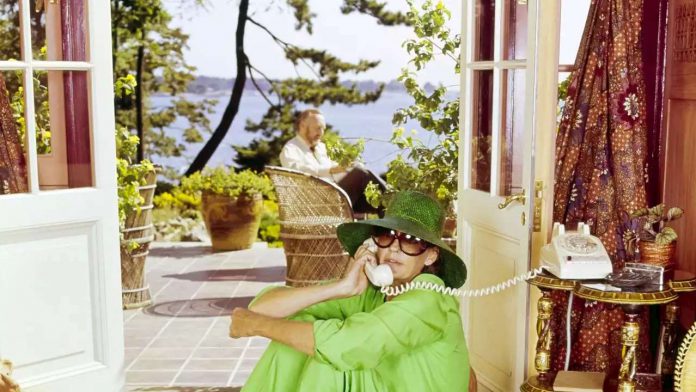 An argument for the old-fashioned phone.

I was on a call with my cable provider for something unrelated when they asked if I wanted to add a landline to my cable package. “No,” I scoffed. Ever the salesman, the representative pressed on.
What if someone happened to my cell? What if the power went out
? “So alarmist!” I thought. But then a specific memory that I’d buried deep bubbled up: Boston, April 13, 2015. Two bombs, detonated fewer than five miles away from my college. Erroneous news reports saying another lurked on my campus. I remembered frantically trying to call my parents to tell them I was ok, but not being able to get through. None of us could: the cell towers were overwhelmed with call and text volume. We finally connected hours later. “Nothing was working,” I said, voice soft and shaky, to my father. “Ah,” he said. “The same thing happened to me in New York on September 11.”
So here I was, five years later, scared again and separated from my family. Perhaps some tangible technology wasn’t such a bad idea after all.
I’d recently become fascinated with
GPO Retro
, a U.K. based company that makes oxymoronic nostalgic-future products: for example, an 80s-style stereo that blasts music via bluetooth.

They offered modernized versions of British telephone designs from 1920-1970—all chic, classic, and significantly less clunky then the phones of my childhood. So, I ordered one.
Sure, most of my friends still prefer to text me. But every day, I use my landline more and more. Especially for work: the reception is better, and there’s a healthy dissociation that comes with having one phone for business, one phone for pleasure. And if I do take a personal call, I’m no longer distracted by incoming messages or notifications. The voice on the other end has my full attention.
The other night, I left my phone on silent in the kitchen. Normally, I would have felt some withdrawal-related anxiety:
what if someone needs to urgently reach me?
Well, there was the landline for that. I had no excuse to get sucked into my endless nightly scroll. It all felt very peaceful. “New phone,” I thought. “Who dis?”
Vogue Daily
The best new culture, style, and beauty stories from Vogue, delivered to you daily.
Sign Up Now

How Cops Turned Pride Into the Police’s Greatest PR Stunt