Home Woman Oracle to Take 12 5 Stake in TikTok Global Walmart to Get... 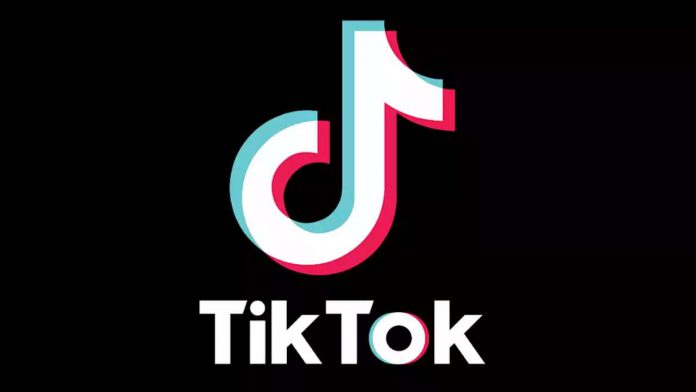 [UPDATE: The Trump administration delayed the download ban on TikTok in the U.S. by one week, pushing it to Sept. 27.] Oracle said it will take a 12.5% stake in the new TikTok Global, a U.S.-based …

the order banning American businesses from working with TikTok
from Sept. 20 until Sept. 27.
Oracle said that all TikTok technology will be in possession of TikTok Global, which will “comply with U.S. laws and privacy regulations.” The Trump administration had claimed national security concerns — citing the hypothetical scenario of Chinese government authorities gaining access to data on TikTok’s U.S. users — were the impetus for the president’s order mandating ByteDance give up control of TikTok.
“Data privacy for 100 million American TikTok users will be quickly established by moving all American data to Oracle’s Generation 2 Cloud data centers, the most secure cloud data centers in the world,” Oracle said.
TikTok said it will “maintain and expand” its U.S. headquarters, with plans to “bring 25,000 jobs across the country.” According to TikTok, it currently employs about 1,500 U.S. workers. Trump had told reporters earlier Saturday that
TikTok Global would likely have its new HQ in Texas
.
The TikTok-Oracle-Walmart deal still needs approval by the Chinese government. ByteDance will continue to maintain control over the artificial-intelligence algorithms that power the TikTok app’s video recommendations.
“Oracle will quickly deploy, rapidly scale, and operate TikTok systems in the Oracle Cloud. We are 100% confident in our ability to deliver a highly secure environment to TikTok and ensure data privacy to TikTok’s American users, and users throughout the world,” Catz said in a statement. “This greatly improved security and guaranteed privacy will enable the continued rapid growth of the TikTok user community to benefit all stakeholders.

According to Oracle, TikTok decision to partner with the business software and cloud provider “was heavily influenced by Zoom’s recent success in moving a large portion of its video conferencing capacity to the Oracle Public Cloud.”
In a statement, Ellison said, “TikTok picked Oracle’s new Generation 2 Cloud infrastructure because it’s much faster, more reliable and more secure than the first-generation technology currently offered by all the other major cloud providers.” He didn’t explain how Oracle’s cloud platform is “more secure” (or faster and more reliable) than rivals like Amazon’s AWS and Microsoft’s Azure.
As part of the transaction, TikTok Global will create an “educational initiative to develop and deliver an AI-driven online video curriculum to teach children from inner cities to the suburbs, a variety of courses from basic reading and math to science, history and computer engineering,” Oracle and Walmart said. Trump had previously told reporters that TikTok was donating $5 billion to an “education fund” that represented the “contribution that I’ve been asking for.” It’s possible Trump was confusing the education fund with the $5 billion in tax payments promised by the proposed U.S. owners of TikTok Global.
Several times within the last two months, Trump asserted that the U.S. government deserved some kind of big payment for enabling TikTok’s transfer to American interests. This week, he said his advisers had informed him that it was illegal to demand a payment from transaction. “Amazingly, I find that you’re not allowed to do that,”

Mel B reveals Holly Willoughby and Emma Bunton ‘had a girl...