Home Woman Inside Out LGBT Film Festival No Hard Feelings’ No Ordinary Man’ Among... 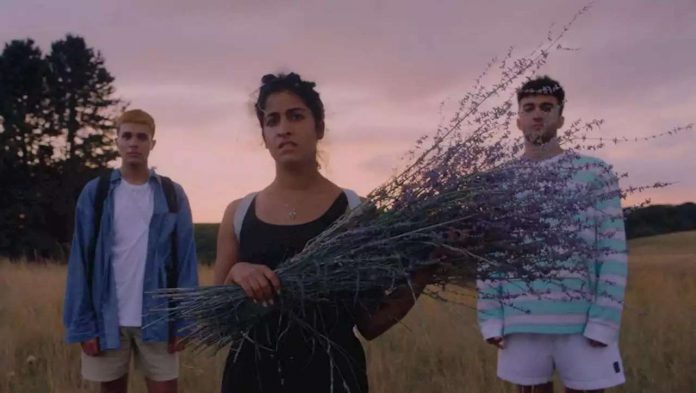 The Inside Out LGBT Film Festival unveiled its juried winners today. The top accolades went to Faraz Shariat’s No Hard Feelings for Best First Feature and Aisling Chin-Yee and Chase Joynt&#82…

Courtesy of Inside Out LGBT Film Festival
The
unveiled its juried winners today. The top accolades went to Faraz Shariat’s
No Hard Feelings
for Best First Feature and Aisling Chin-Yee and Chase Joynt’s
No Ordinary Man
for Best Canadian Feature. The winners were announced by Inside Out’s Executive Director Andria Wilson and the festival’s Director of Programming Andrew Murphy. The fest continues through October 11.
For the first time in the festival’s history, the awards were announced on opening weekend, allowing audiences the opportunity to view the films throughout the digital festival’s dates. Audience winners will be unveiled on October 12.
Read the full list of winners below.
CANADIAN JURIED AWARDS
The jurors for the 2020 Canadian jury were Toronto-based Cinematographer Ashley Iris Gill, Canadian Screen Award-Winning actress Natasha Negovanlis, and writer, musician and educator Scott Jones.

Kelly Clarkson shouldn’t have to give Taylor Swift this kind of...

With More Workouts Streaming From Home You’re Going To Want This...

These Are the Running Shorts We’re Loving Right Now