Home Woman Like Paris Hilton I Am A Survivor Of A Troubled Teen Treatment... 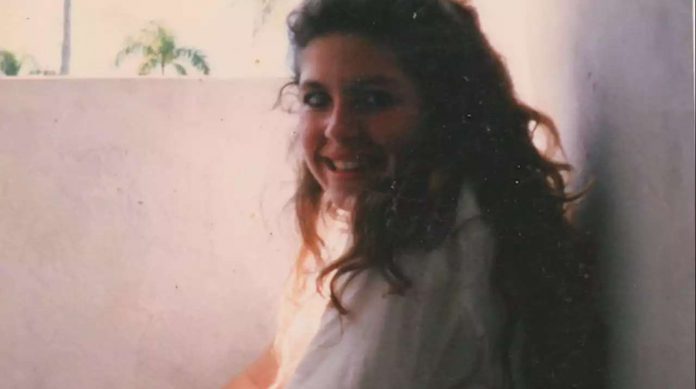 These facilities operate under the premise that adolescents must be broken through isolation, harsh rules and punishment in order to be fixed.

The Road to Whatever
,”
one which had high expectations but provided little support to help children develop the emotional and intellectual tools to perform, reflecting the conservative social policy climate at large. This type of family,
which tends to be affluent
and is often white, has formed the troubled teen industry’s core clientele.
My parents were hardcore evangelical Christians — they didn’t allow me to listen to “secular music” or even wear pants until I entered junior high. There was no one thing that led to them sending me away. My ADHD was misdiagnosed as bipolar disorder. According to them, I was hanging out with the wrong crowd. I was sexually assaulted the summer before but I never told them because not only did they pathologize my sexuality, they forbid me autonomy over my physical body. They believed corporal punishment was biblically based. When they made the decision to send me to Escuela Caribe, they promised me I was going to a normal boarding school.
In the documentary, Hilton explains how, after a move to New York City, she began partying, prompting her parents to send her to Ascent, Cascade, and then to
CEDU
, before sending her to Provo Canyon, which Hilton describes as “the worst of the worst.”
As long as I have known about the troubled teen industry, I’ve known about Provo Canyon. A friend was shipped there six weeks before I was sent to my first facility. I’ve read
horror stories
online. “I feel like the people who work there got off on torturing people and seeing them naked.

They would prescribe all these pills,” Hilton confirms.
As an adult, I discovered that in 1979 both my school and Provo Canyon were the focus of a congressional inquiry into the
abuse and neglect of children in institutions
, 10 years before my friend and I were sent away, two years before Hilton was even born.
Activist Kenneth Wooden censured my school, then known as Caribe Vista, for having low-paid, untrained staff who “brainwashed” students, put them into solitary and beat them. A staff member forced a girl with a shaved head, a common penalty for running away, to confess how she was being punished for her “weakness of the flesh.” She had run away from the school and was found “mingling with a Dominican male.”
Wooden condemned Provo Canyon for violently kidnapping students from their bedrooms, drugging them with Thorazine, and throwing them into solitary confinement in a 3 feet by 3 feet cell the staff then called the “pee room,” where students were forced to go to the bathroom on the floor.
In the documentary, Hilton describes being kidnapped, then later forced into solitary at Provo for not taking medication. “They’d make people take their clothes off and go in there for 20 hours. I was freezing. I was starving. I was alone,” she said.
Such mistreatment is standard practice at many troubled teen facilities, which operate under the premise that adolescents must be broken through isolation, harsh rules, and punishment in order to be fixed, something called “tough love,” tactics

This Hiking Watch Can Give You Directions So You Don’t Get...