Home Woman ‘A Hunger for Survival’ Karla Cornejo Villavicencio On Her New Book The... 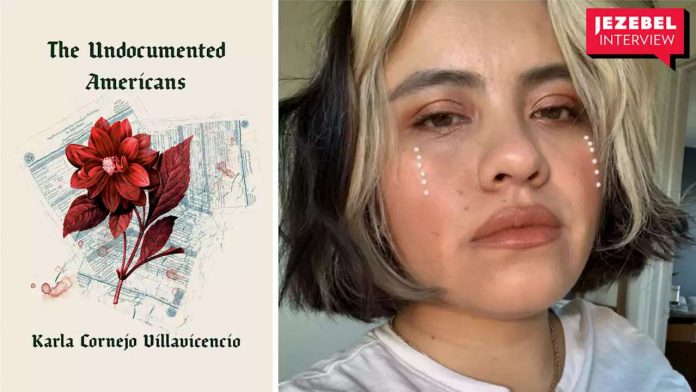 Despite a seeming increase in fictionalized versions of undocumented Americans, the true and endlessly varied stories of contemporary undocumented Americans are still largely untold. Marginalized and criminalized by a country enamored to the point of smugness with its own “open arms” mythos, entire communities across the country are often portrayed as monodimensional and even pitiful, to the detriment of everyone who gives even the slightest shit. Diligent immigration reporters enact a pure public good by exposing the gaping chasm in this mythos on a state level, but less frequent are intimate looks at who these individuals are, what they do to survive, and the heroically mundane feats many of them perform just to get through the day in America.

Fans Are Petitioning for Keanu Reeves to Be Time’s Person of...

A Mom With Dwarfism Shares What It’s Like to Give Birth...