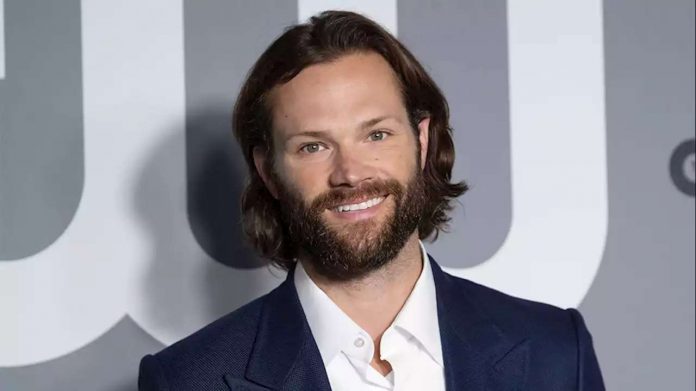 If all had gone according to plan, a pilot episode for “Walker,” the upcoming “reimagining” of the 1990s, Chuck Norris-led drama “Walker, Texas Ranger,” would ha…

by ViacomCBS Global Distribution Group without the crucial, world-defining series premiere episode to screen.
For showrunner
Anna Fricke
, the delayed production start has meant more time working with the writers’ tweaking scripts and making pivotal changes to ensure the final product pays homage to the original, while still being as specific and thoughtful for today’s audience as possible.
“It’s still a love song to Texas and the character is still obviously a Texas Ranger and somewhat of a maverick character with a very strong moral compass. I’d say that is a powerful carry-through” from the original,” Fricke tells
Variety
.
But the racial reckoning and cries for police reform within the United States in the last few months also inspired the writers to dig deeper into conversations about those changes that need to be made.
“This was always supposed to be a show that was set up to have conversations on both sides of the fence and that Walker is a character that can see things both ways — we call him the edge of the coin,” she explains. “We realized that unwittingly we were set up to have those conversations in the characters of Captain James, who is a Black man, and in Walker’s new partner, who is a Latinx woman. Given that we had the extra time, we tweaked the pilot slightly in that Captain James, as a newer captain who was promoted while Walker was gone on a case, is really here on a mission to bring progress into the department and to keep an eye on corruption.”
The cases on “Walker,” Fricke continues, will offer unique situations and perspective than on the usual police procedurals, since “rangers get pulled into different cases” than cops. But, she also notes that the focus of the show is primarily on Walker himself and the relationships he has with everyone from his deceased wife (played by Genevieve Padalecki in flashbacks) to his teenage children (Violet Brinson and Kale Culley), his parents (Mitch Pileggi and Molly Hagan), his brother (Keegan Allen), his new boss (Coby Bell) and his new partner (Lindsey Morgan).
“The original Walker had very strong family ties, mostly to his uncle, who he spent a lot of time with. This show, I’d say, is even more of a family drama just because Walker himself now is living on the ranch with his own parents, so it’s a real multi-generational story,” Fricke, who classifies the show as a “family soap,” says.

For the global audience that knows Padalecki from his 15 years hunting demons, the devil and eventually God himself on “Supernatural,”
the actor admits
that he will take his former character and the lessons he learned from that show “into every job I do.” The character of Walker and the character of Sam Winchester share some basic similarities, in that they both start their respective shows grieving (Sam lost his college girlfriend in the pilot of “Supernatural,” while Walker lost his wife here), and they are both good guys out to make the world a better place.
Walker, though, Fricke notes, is more of a family man, which is what will set him apart from Sam. “The brothers on ‘Supernatural’ were always so isolated with each other, but the story of the first season [of ‘Walker’] really is a man bringing his family back together and getting to know who his kids are now,” she says.
Additionally, the plan is to make Padalecki “look a little different” in order to further separate the characters. “This is someone who grew up — literally — on the network with ‘Gilmore Girls’ back when it was the WB,” Fricke says of Padalecki. “So it was important to him to be, frankly, a man and to be his own person. We’ve discussed a lot in terms of having him be a little scruffier. His character on ‘Supernatural’ is usually clean-shaven, but [we’re] adding that adult side to him.”
“Walker” will shoot in Austin, Texas, which is also the setting of the show. Fricke feels “fortunate” to do so, to truly “capture the essence of Austin.” With the state of health and safety concerns still very high within the United States amid the ongoing pandemic, Fricke notes her writers’ room also takes specific passes through the scripts to look for places where they can remove contact between actors.
“We’ve taken all of the handshakes out. We’re starting family dinner scenes with everybody already sitting so we skip the hugs and things like that,” she says. “Our production team is very conservative. We’re having conversations with actors about what they feel safe with. So while there is romance, a lot of it is implied. In general we’re trying to do a lot of old-school implication [such as] longing looks. It’s a real dilemma in thinking how to approach filming in a time of COVID.”