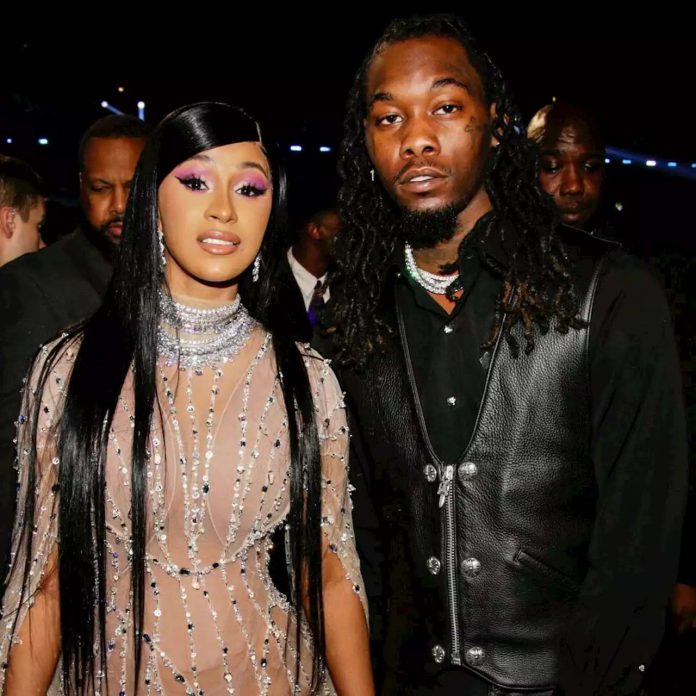 In true Cardi B fashion, the star celebrated her 28th birthday with a bang! Plus, she and Offset packed on the PDA during her Vegas party. Get the details below!

Just last month, Cardi candidly opened up about being single after going live on OnlyFans.
“I could date any man I want,” she said in September,
according to
People
. “My DMs are flooded. I don’t actually want to date nobody… I’m so focused on my business that it’s crazy.”
She also discussed her divorce, saying, “You cannot hurt my feelings trying to throw the divorce in my face because, at the end of the day, I decided I wanted to leave. I didn’t wait until he cheated on me again… I didn’t wait [for] another controversy with him being involved. I decided to leave. If I wanted to stay, I could have stayed. I decided to leave.”
At the time, she mentioned that she and Offset broke up on good terms. “I don’t have a bad relationship with my baby father. At all,” she explained. “I don’t have no hatred towards him. And I don’t wish him nothing bad and I know that he feels the same way about me.”
Dan Nilsen for LAVO New York
Before going on OnlyFans,
the star took to Instagram Live
in early September to talk about her divorce head-on.

“I’m okay. I want to let you know I have not shed not one tear,” she said at the time. “This time, I wasn’t crying… Wanna know why? The reason my divorce is not because of none of that s–t that ever happened before. It’s not because the cheating…”
“I’m seeing people be like, ‘Oh, he has a baby on the way.’ That’s a whole f–king complete lie,” she continued. “That’s the second time people are trying to pin babies over here. No, that’s bulls–t.”
As for why she decided to end things? Cardi shared, “I just got tired of f–king arguing. I got tired of not seeing things eye to eye.”
On Monday, Sept. 14, news broke that Cardi filed for divorce from Offset in Fulton County, Ga. Per the online court documents, obtained by E! News, the rapper and her legal team described the marriage as “irretrievably broken” and that “there are no prospects for a reconciliation.”
However, by the looks of Cardi’s recent birthday celebration, it looks like the duo just might give their relationship another shot.
Trending Stories

This very specific fashion trend has spiked 300 since Love Island...