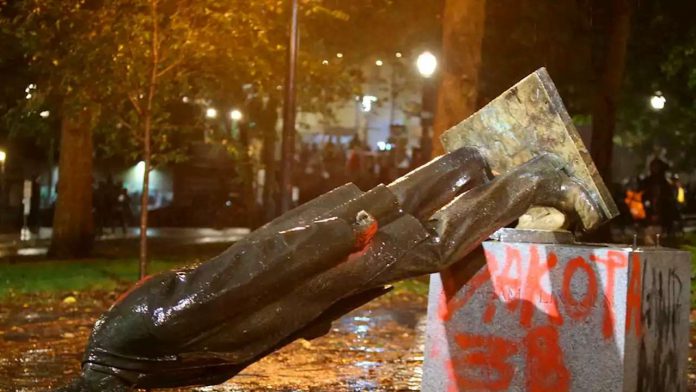 Skateboard trick to be renamed in honour of deaf inventor