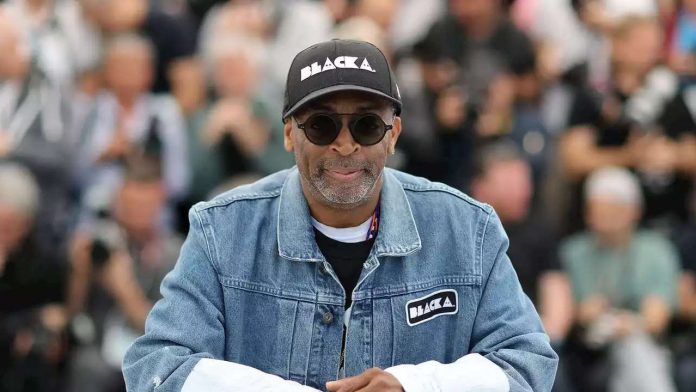 “The battlefield for me is the rarefied air of the gatekeepers,” the Oscar-winning filmmaker said.

of the last 15 years. The standards have since been criticized by some who think the Academy hasn’t gone far enough.
Spike Lee
Variety
, the Oscar-winning filmmaker spoke freely about the new standards, pointing out that there are “a lot of loopholes” that will allow films to skirt around meaningful diversity.
“Look, I think their heart is in the right place. I will say that,” Lee said. “But the battlefield for me is the rarefied air of the gatekeepers. These are the people, individuals who decide what we’re making and what we’re not making, who’s going to write it, who’s going to direct it, who’s going to produce it, who’s a star in this.

Lee’s point highlights a key issue for the Academy. The governing body has been criticized for years for its homogenous (read: super-white) winners across most categories, and while blame has been cast on its mostly white, mostly male voting ranks, the blame also lies at the feet of the industry at large. The Oscars are, in essence, the finish line for a film, limiting the Academy’s ability to influence the production process and ensure it has an inclusive range of eligible films in the voting pool.
“In speaking about the subject, I always go to
Lin-Manuel’s

Is the Federal Government Going to Abandon Cities Again?