Home Woman As Broadway Remains Dark Until May 2021 a Virtual Tony Awards Will... 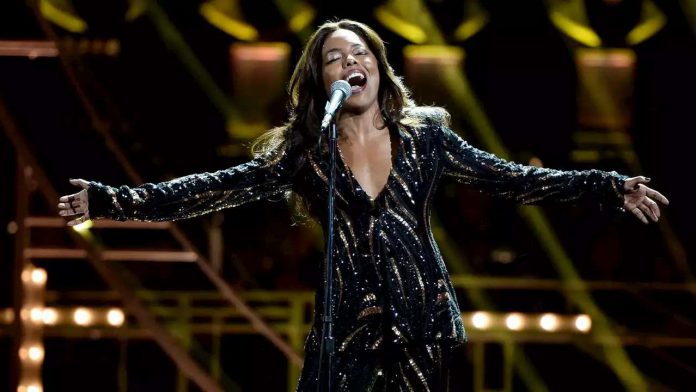 “Jagged Little Pill” and “Slave Play” lead this year’s Tony nominations in a Broadway season like no other.

here
.
Prior to voting on this year’s nominations, the Broadway League and American Theatre Wing—co-presenters of the awards—determined that
only productions that had opened on or before February 19
would be considered eligible. (Some shows had begun previews or opened between that date and March 12, the start of the Broadway shutdown, though many nominators may not have seen them in time to be able to vote.) There were just 18 eligible shows, including four new musicals, 10 new plays, and four play revivals. No musical revivals opened during the eligibility period, so that award will not be given out this year.
Advertisement
Among the shows that had begun previews but were deemed ineligible for this year’s awards were
Girl From the North Country, Six,
and
The Minutes.
This year’s Tony Awards were originally scheduled to take place June 7 at Radio City Music Hall. The producers have not yet disclosed the date of the virtual ceremony.

Adrienne Warren in performance at the 2019 Olivier Awards.
Photo: Getty Images
Meanwhile, the Broadway League announced last week that May 30, 2021 would be the earliest date that Broadway would reopen, with productions most likely staggering their opening dates into the fall. “Certainly a lot of shows are making their plans, and some think we will open in the summer, and I hope they are right,” Charlotte St. Martin, president of the Broadway League,
New York Times
. “But I think people’s bets are the fall of next year.”
Almost immediately after the statement from the League, the producers of one of the most eagerly awaited shows of the year—a revival of
The Music Man
starring Hugh Jackman and Sutton Foster—announced that it would now start previews on December 20, 2021, and open on February 10, 2022. Earlier, the opening of another starry revival,

What You Need to Know Before Getting Acrylic Nails