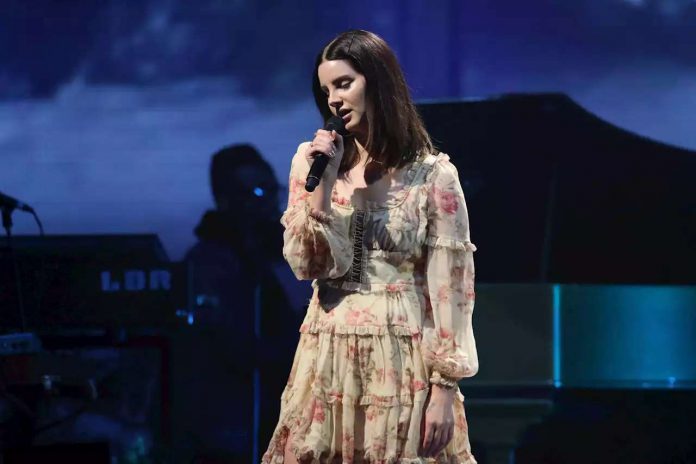 has offered the first taste of her seventh album,
Chemtrails Over the Country Club,
with the tender new ballad “Let Me Love You Like a Woman.” Del Rey announced that a follow-up for
Norman Fucking Rockwell!
was in the works late last year, not too long after releasing the Grammy nominated LP.
“Let me love you like a woman/Let me hold you like a baby,” she gently sings over piano. “Let me shine like a diamond/Let me be who I’m meant to be/Talk to me in poems and songs/Don’t make me be bittersweet.”
Del Rey first announced both the title and original release date for
Chemtrails

What Ted Yoho’s AOC Outburst Says About the State of Men...

Find out Amber’s reaction after Michael confesses his feelings on Love...

4 stretches to kickstart your morning