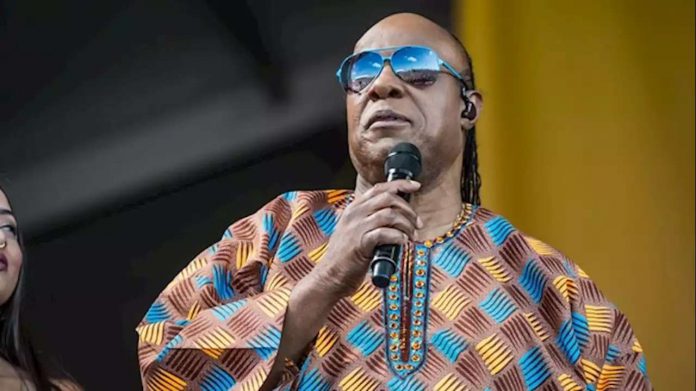 Wonder also launches new label So What the Fuss Music.

Pin
Stevie Wonder shared two new songs, “Can’t Put It in The Hands of Fate” featuring Rapsody, Cordae, Chika, and Busta Rhymes, and “Where Is Our Love Song” featuring Gary Clark Jr. All of the proceeds from the latter will be donated to
Feeding America
. In conjunction with the releases, Wonder announced that he left Motown Records after nearly 60 years and launched a new label, So What the Fuss Music.
“In these times, we are hearing the most poignant wake-up calls and cries for this nation and the world to, please, heed our need for love, peace and unity,” Wonder says.
Listen to “Can’t Put It in The Hands of Fate” and “Where Is Our Love Song” below. Further down, revisit Stevie Wonder’s 1973 concert via the
Paste