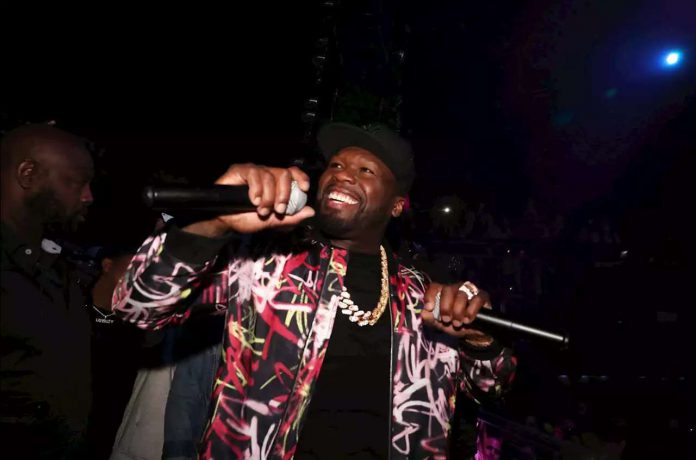 50 Cent has yet to be scheduled for a Verzuz battle, but he’s already selected his desired opponent. Watch the interview.

. But less than two years later, they began beefing over promotional efforts with The Game’s major-label debut album
The Documentary,
and 50 Cent eventually announced The Game had been kicked out of the group in 2005.
“Look, as much as we argued and fought in the early stages, I would rather see him benefit from the momentum than someone else,” 50 Cent said, seemingly coming to a peaceful conclusion.”He’s still a part of G-Unit and is going to be a part of the legacy overall.”
Watch 50 Cent talk all things Verzuz around the 12-minute mark below.
The next Verzuz will pit

A 15-Year-Old Just Beat Venus Williams in the First Round at...