Home Woman Jeezy and Gucci Mane May Have Just Ended Their Feud After Heated... 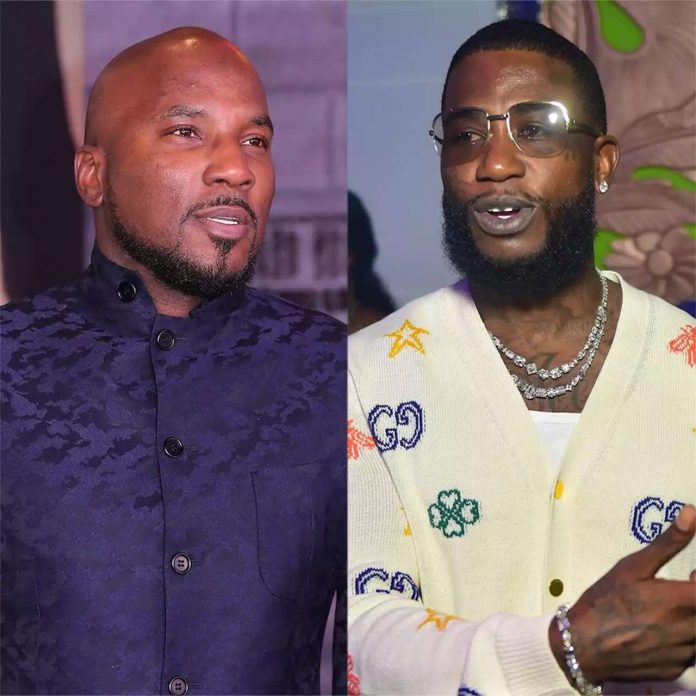 Some fans are convinced Jeezy and Gucci Mane ended their 15-year feud after participating in a Verzuz livestream at an Atlanta strip club. Get the details on the viral event.

Swizz Beatz
.
Held on Nov. 19 at the Magic City strip club in Atlanta, the two rappers battled it out for close to two hours as nearly two million people tuned in from home. In fact, the
New York Times
reported that each artist played 24 tracks during the clash.
“I brought you here to show you that the world care about what we got going on, because we are the culture,” Jeezy explained during the show. “Me and you. Where we came from. What we’ve been through.”
When it was time for the stream to end, Jeezy offered to perform a duet with Gucci Mane of “Icy” before they each dropped new releases at midnight.

Ben Stiller reflects on the legacy of his late father Jerry...

Blake Shelton and Gwen Stefani Just Announced Their Engagement in the...