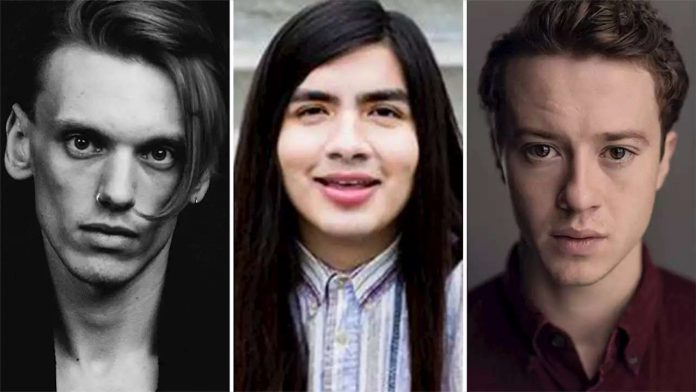 Netflix’s mega hit Stranger Things has unveiled the cast additions for the upcoming fourth season, along with more details about elements of the story, including what Hellfire Club is. Joinin…

A Nightmare on Elm Street Franchise,
V)
The title of Season 4’s opening episode is
The Hellfire Club
. Earlier this month,
Stranger Things
‘ Twitter account started teasing the club, raising speculations among fans about what kind of club it is. The description of Quinn’s character Eddie Munson provides an answer. Eddie is an audacious 80’s metalhead who runs The Hellfire Club, Hawkins High’s official D&D club. Hated by those who don’t understand him — and beloved by those who do — Eddie will find himself at the terrifying epicenter of this season’s mystery.
Related Story
Tallinn Black Nights TV Beats Forum To Spotlight ‘Stranger Things’ Lithuania Shoot, ‘Deutschland 83’ Case Study
A psychiatric hospital will be a setting in Season 4 with two of the new characters tied to it.
Series regular Bower will play Peter Ballard, a caring man who works as an orderly at a psychiatric hospital. Tired of the brutality he witnesses day after day, will Peter finally take a stand?
Recurring player Englund will play Victor Creel, a disturbed and intimidating man who is imprisoned in a psychiatric hospital for a gruesome murder in the 1950s.
Season 4 will feature two new Russian characters, none of them played by Russians.
In the first Season 4 teaser, released in February, “The American” (aka Jim Hopper), was seen in a Russian labor camp in the snowy wasteland of Kamchatka, “where he will face dangers both human…and other,” per the series creators, the Duffer brothers.

German actor Wlaschiha will play Dmitri, a Russian prison guard who befriends Hopper. Dmitri is smart, cunning, and charming… but can he be trusted?
Serbian actor Djuricko will play Yuri, a seedy and unpredictable Russian smuggler who loves bad jokes, cold hard cash, and crunchy style peanut butter.
In other developments, Jonathan (Charlie Heaton) is getting a new best friend, Argyle (Franco), a fun-loving stoner who proudly delivers delicious pizza pies for Surfer Boy Pizza.
The remaining new characters, both recurring, are:
Lt. Colonel Sullivan, played by Augustus. An intelligent, no-nonsense man who believes he knows how to stop the evil in Hawkins once and for all….
Jason Carver (Dye). Jason seemingly has it all — he’s handsome, he’s rich, he’s a sports star, and he’s dating the most popular girl in school. But as a new evil threatens Hawkins, Jason’s perfect world begins to unravel…
Per the Duffers, in Season 4, “a new horror is beginning to surface, something long buried, something that connects everything.” The season will feature a fourth new series regular, Brett Gelman, who was promoted after recurring as Hopper’s conspiracy theorist friend Murray Bauman in seasons 2–3.
heard the Hellfire Club is now looking for new members 👀