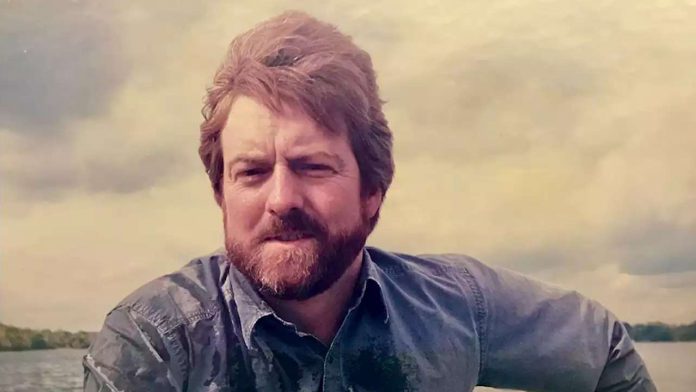 iterations. During the span of Heflin’s decades-long producing career,
America’s Most Wanted
reunited more than 30 abducted children with their families.
He served as executive producer on
America’s Most Wanted: America Fights Back
from 1989 to 2011. However during his
America’s Most Wanted
career, Heflin also produced various TV movies and series including
If Looks Could Kill, Smart Kids
and
The 56th annual Drama Desk Awards
.
In 1995 he received a Primetime Emmy nomination, which he shared with John Walsh, Jay A. Bakernik and Mitchel C. Resnick for
Smart Kids
.
Heflin is survived by his wife of 40 years and and their sons. The family created a