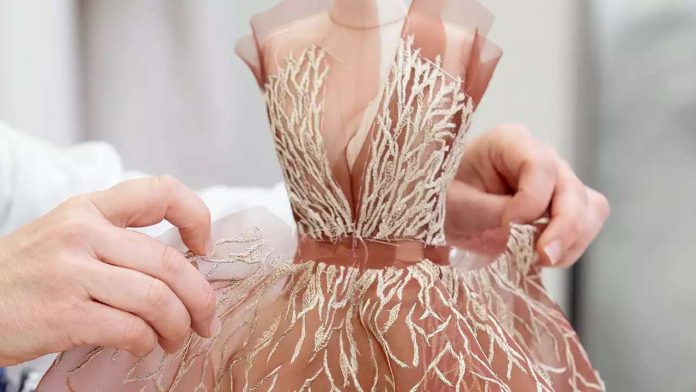 Robert Williams
December 2, 2020 11:06
Paris Haute Couture week announced the season’s line-up of guest designers Wednesday. Notable additions for the edition running January 25 to 28 include AZ Factory, the Richemont-backed venture started by former Lanvin designer Alber Elbaz, and the artist Sterling Ruby, a frequent collaborator of Raf Simons who launched his own ready-to-wear line at Pitti Uomo last year.
Charles de Vilmorin, a recent graduate of Paris’s Chambre Syndicale fashion school, will also present.
A spokesperson for Paris Fashion Week’s FHCM organising body said it was too soon to say whether the couture week would include physical events, or strictly online activations.
In other news

Carrie Underwood Says Her Cabin is ‘Haunted’ After Ghost Hunting on...