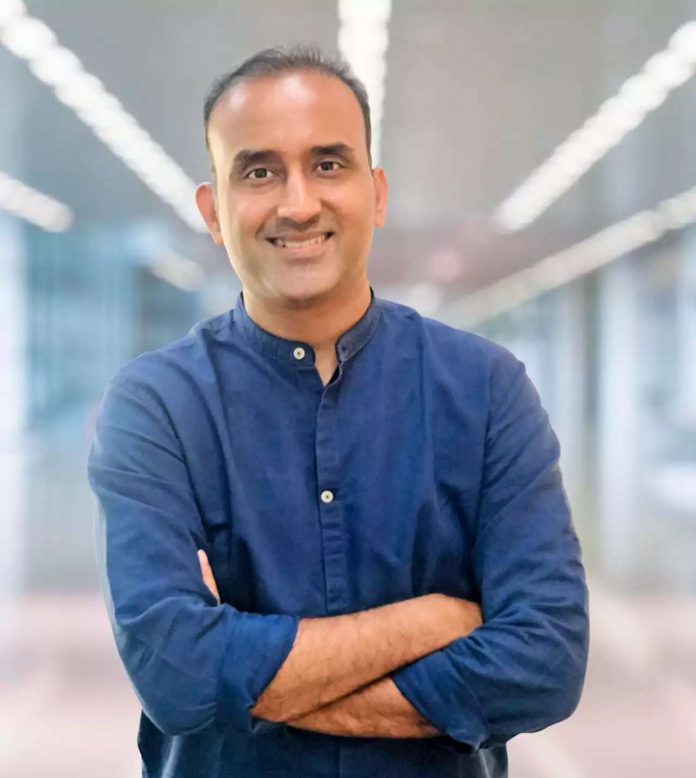 Rohit Jain
has been promoted to oversee all of South Asia for film and TV company.
Jain, who was previously head of its Mumbai office, has been promoted to Managing Director, South Asia and Network Platforms – Emerging Markets Asia.
He is now responsible for all of Lionsgate’s South Asian businesses and expanding the Starz premium subscription platform throughout the emerging markets of Asia. He has been responsible for growing its Lionsgate Play streaming service across multiple emerging Asian markets including India and establishing a licensing and distribution business in the region.
“Rohit is an entrepreneurial and innovative executive who has gotten our Indian operations off to a great start with the successful launch of Lionsgate Play,” said Lionsgate CEO Jon Feltheimer.

“He has created a forward-looking blueprint for growth in one of the world’s most important territories.  As he expands our streaming initiatives into additional emerging Asian markets, he will be an important part of moving our global platform forward.”
“This is an exciting time for all of us at Lionsgate as our newly launched SVOD service has received a phenomenal response from Indian viewers,” added Jain.  “The entrepreneurial culture at Lionsgate, a global company with the soul of a start-up, is what keeps me excited. I am thankful to Lionsgate’s visionary leadership team for creating this wonderful opportunity.
Subscribe to
and keep your inbox happy.
Read More About:

9 Mistakes Not to Make at Starbucks According to Baristas

The One Beauty Trick Hailey Bieber Wants To Steal From Kendall...