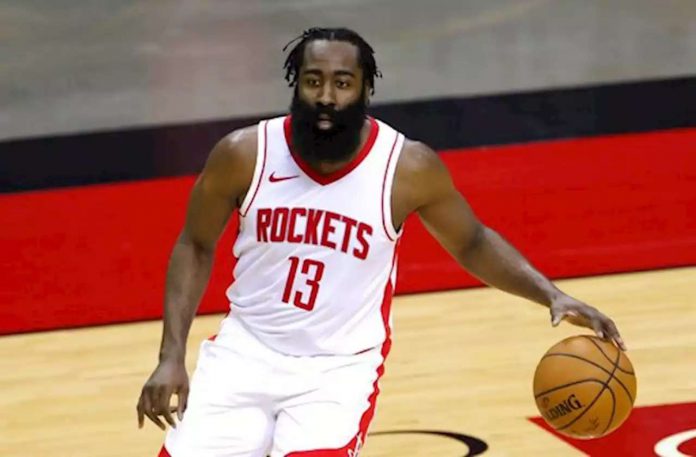 The National Basketball Assn. has postponed tonight’s the Houston Rockets and Oklahoma City Thunder opening night game, the first of the season for both teams. The Rockets do not have the lea…

Covid-19
tests and restrictions.
Three Rockets players had tests that were positive or inconclusive for the coronavirus. Four other players are quarantined under the contact tracing protocol, and Chris Clemons is injured.
The
postponement
will likely not be the only game adjustment to come on the schedule. The league has already started later than usual and cut back on the number of games. It has also mandated that no fans are allowed to attend.
However, it is not isolating teams in a bubble, as it did for the playoffs in Orlando. That means players and staff run the risk of exposure even under the best of precautions.

Daily testing and severe contact tracing are in line. Teams will be limited in their outside contacts while traveling and have to stay isolated in hotels. The league has also set up a “tip line” to field reports on those who may violate the protocols.
Beyond the suspension of tonight’s game, the
NBA
has also fined Houston Rockets star James Harden $50,000 for appearing maskless in public.
Houston’s next game is Saturday in Portland against the Trail Blazers. The Thunder heads home and will then fly to Charlotte for its season opener against the Hornets.
Subscribe to
and keep your inbox happy.
Read More About: