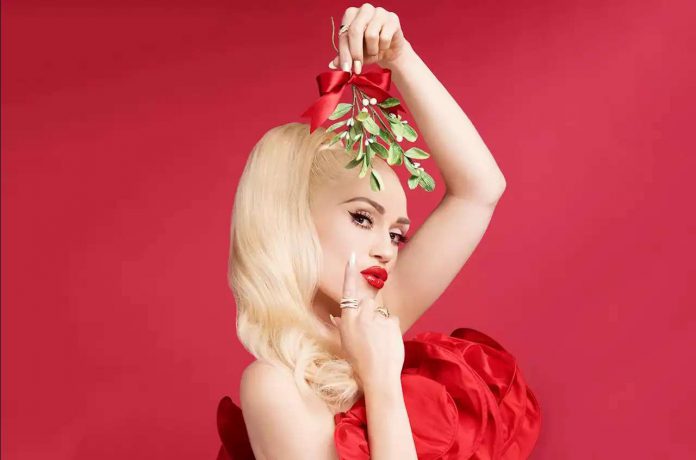 Since the songâ€™s debut, â€œSanta Babyâ€ has been covered many times by different artists over the past few decades. From Madonna and RuPaul, to Kylie Minogue and Ariana Grand, give a listen to ten of the best â€œSanta Babyâ€ covers that stand out from the rest.

From Madonna and RuPaul, to Kylie Minogue and Ariana Grand, give a listen to ten of the best “Santa Baby” covers that stand out from the rest below.
Eartha Kitt (1953)
The original “Santa Baby” by Eartha Kitt opens up with the legendary artist serenading listeners, and Santa, with her soft voice. The track is a legendary Christmas song, of which a simple melody and playful lyrics open up the possibilities for many different variations.
Madonna (1987)
Madonna’s take on “Santa Baby” retains the playfulness of the original song, while she sings over a faster tempo. This cover from the legendary pop singer is guaranteed to be stuck in your head, and on your holiday playlist, for days.
RuPaul (1997)
RuPaul’s cover of “Santa Baby” features strong vocals, along with hilarious little tidbits from the iconic drag queen in between verses. This fun cover is a completely unique take on the original song that will make you laugh and appreciate the cunning hilarity of RuPaul.
Kylie Minogue (2000)
Kylie Minogue’s “Santa Baby” cover remains very true to the original track. Minogue’s voice also carries the exact cheekiness that Eartha embodied and she even kept the signature “badums” from the opening of the original. This cover truly is an updated version of the classic that will not disappoint.
The Pussycat Dolls (2000)
The Pussycat Dolls’ cover of “Santa Baby” features the multiple voices that make up the powerhouse girl band.

The song carries a nice dose of sexiness that makes the track less tongue-in-cheek, and much more seductive.
Cynthia Basinet (2006)
Funny enough, Cynthia Basinet’s recording of “Santa Baby” has been mistaken time and again for being a cover by Marilyn Monroe. While this is not the case, Basinet’s bluesy voice on this track will put anyone in the holiday spirit.
Kellie Pickler (2007)
Kellie Pickler’s take is refreshing and bold. Adding a country twist to the track gave this holiday carol a much needed revamp that still keeps the playful essence of the original.
Tamar Braxton (2013)
Take the Pussycat’s seduction in “Santa Baby” and multiply it by ten, and you’ll get this incredibly whispery and seductive track by Tamar Braxton. Braxton’s cover starts off slow and tempting, and near the end she hits some powerful notes that will give you wintery shivers.
Ariana Grande & Liz Gillies (2013)
This fun duet with Ariana Grande and Liz Gillies is a “Santa Baby” experience like no other. Both singers offer their own vocal stylings that mesh well together to form a cohesive cover of the original track that makes for a solid holiday listen.
Gwen Stefani (2018)
Gwen Stefani version of “Santa Baby” works perfectly with her incredibly unique voice. Her take on the song embodies all of of the elements of the original song, and gives it a nice tempo that makes for a an excellent holiday bop.
By