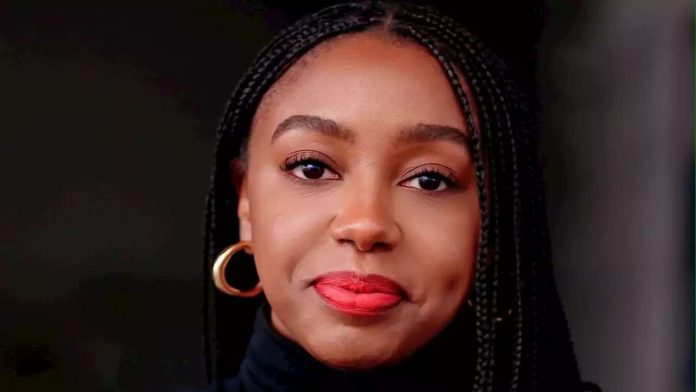 The youngest leader of a Condé Nast title is returning to New York Magazine and succeeding Stella Bugbee.

predominately political and activistic approach under its former editors
. But the digital publication’s progressive political beat remained, as did a candid approach to sex and relationships. Peoples Wagner prioritised the magazine’s commitment to profiling and hiring a wider range of subjects and creatives. Recent digital covers have featured Black trans models Jari Jones and Munroe Bergdorf, rapper Tierra Whack and singer Normani.
Peoples Wagner also expanded the annual Teen Vogue Summit, which has featured interviews with Selena Gomez and Issa Rae and set up an initiative to support emerging designers who are diverse and inclusive in their work, called Generation Next.
At
The Cut,
Peoples Wagner succeeds Stella Bugbee, the section’s former senior vice president and editor-in-chief since 2012, who in October said she would transition to an editor-at-large role and develop a podcast for the magazine, among other special projects. Under Bugbee,
The Cut
expanded beyond its fashion blog roots into a wide-ranging women’s publication with a particular focus on politics and careers
, while keeping its signature, sarcastic voice.

Revenue comes from a combination of advertising, e-commerce affiliate marketing and branded content. Monthly traffic grew from 2.2 million in 2012 to 14 million in June 2020. Fashion journalist Cathy Horyn joined as critic at large in 2015.
Bugbee’s successor could have taken
The Cut
even further away from fashion, but Peoples Wagner’s appointment signals the magazine will keep or expand its style coverage.
, and
The Cut
is the main title through which the company can directly court luxury advertisers, putting more weight on Peoples Wagner’s fashion credentials and relationships.
“The way that we talk about how we decide to get dressed and what it means to be a good shopper and what brands we support and how the future of fashion is going to come to life is really important to me,” she said. “And those are going to be conversations that are just as important as everything else on the site.”
Related Articles:

Could you catch coronavirus from your headphones?