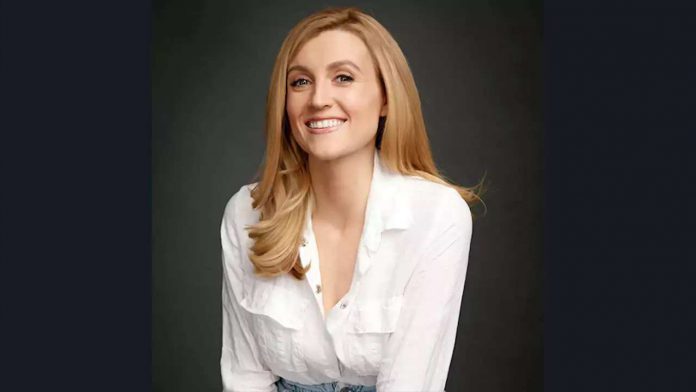 AnnaRose King, the writer-director known for American Viral and Good Enough and the daughter of King World Production’s Roger King, has died. Her family announced that she died on Jan. 3 at t…

Her family announced
that she died on Jan. 3 at the Memorial Sloan Kettering Hospital in Manhattan after a three-year battle with cancer. She was 35.
The Manhattan-born, Beverly Farms, MA-raised filmmaker directed a total of seven films, one of which was inspired by the passing of her broadcast executive father Roger King, who
on Dec. 10, 2007. He was 63.
AnnaRose King’s
Good Enough
centers on a New York City-based flight attendant who seeks to find a long lost relative after her father’s death. King directed, wrote and starred in the 2016 title.
King’s
American Viral
, which she created and wrote, stars Michael Showalter and follows a family as they attempt to go viral after a successful video makes them internet famous.

Her additional directing credits include
Spanish Rice, Kat & Eis, Crystal Sessions, The Actress
and
Stood Up
.
The filmmaker was selected as a 2020 Sundance Institute FilmTwo Fellow for her screenplay about a New York woman who seeks to cure her cancer by participating in an experimental treatment in Houston.
Following her diagnosis, King established a cancer research fund at MD Anderson. Donations may be made to the fund in her honor here:
King, who also founded Young King Productions, is survived by her husband, Michael Charles Telis, and their four year old daughter. Survivors also include her survived by her mother, her sister and her mother and father-in-law.

Every Time Target Restocks This 10 Tie-Dye Bralette It Sells Out...